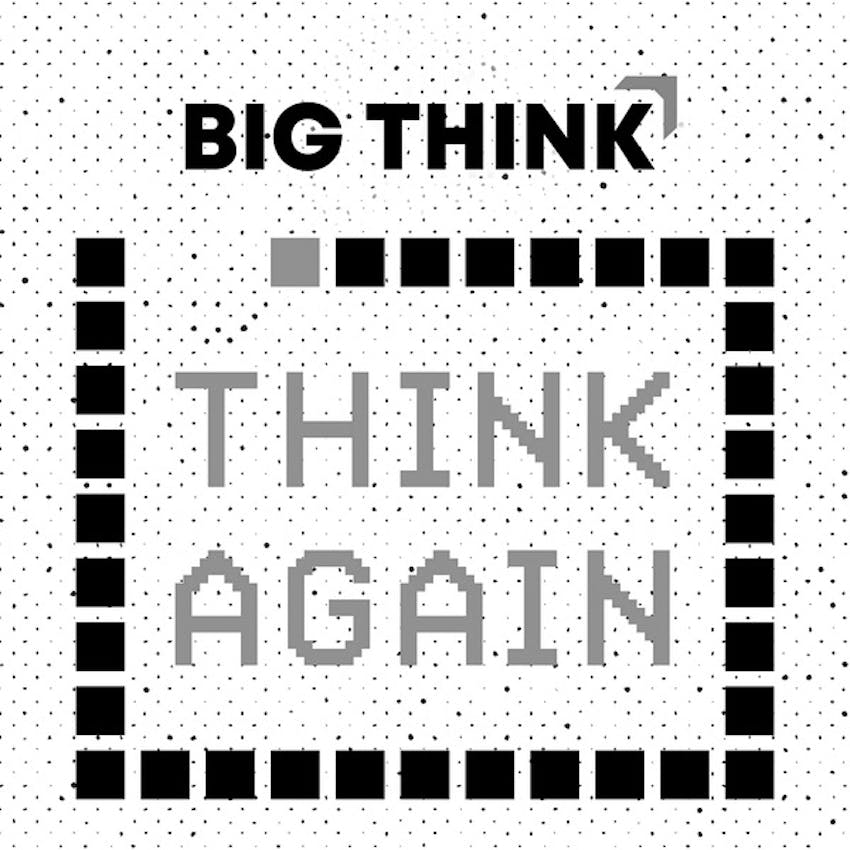 I don’t even know where to begin with this one. You’ve probably heard of Cambridge Analytica. Maybe you know they’re a company that did some nefarious things involving facebook and the 2016 US presidential elections. If you’re anything like me, you don’t know the half of it. If you get through this episode without wanting to move to a remote hut in the Arctic circle, I will personally refund this hour of your life.

My guest today is Christopher Wylie, author of MindF*ck: Cambridge Analytica and the Plot to Break America. in high school, he found himself on the outside of lots of social circles. Computers and hacker culture gave him community. Identity. From there, it’s a long strange trip through progressive politics in Canada to military Psy ops in London to helping Steve Bannon and the Billionaire Robert Mercer build the most powerful psychological weapon of mass destruction in existence—one that very likely won the presidency for Donald Trump and the Brexit vote.

Chris was 24 at the time. When the scale and consequences of Cambridge Analytica got too big to ignore, he turned whistleblower—and none of our lives, his included, will ever be the same.

Conversation starter: A clip from an upcoming episode with Ibram X. Kendi