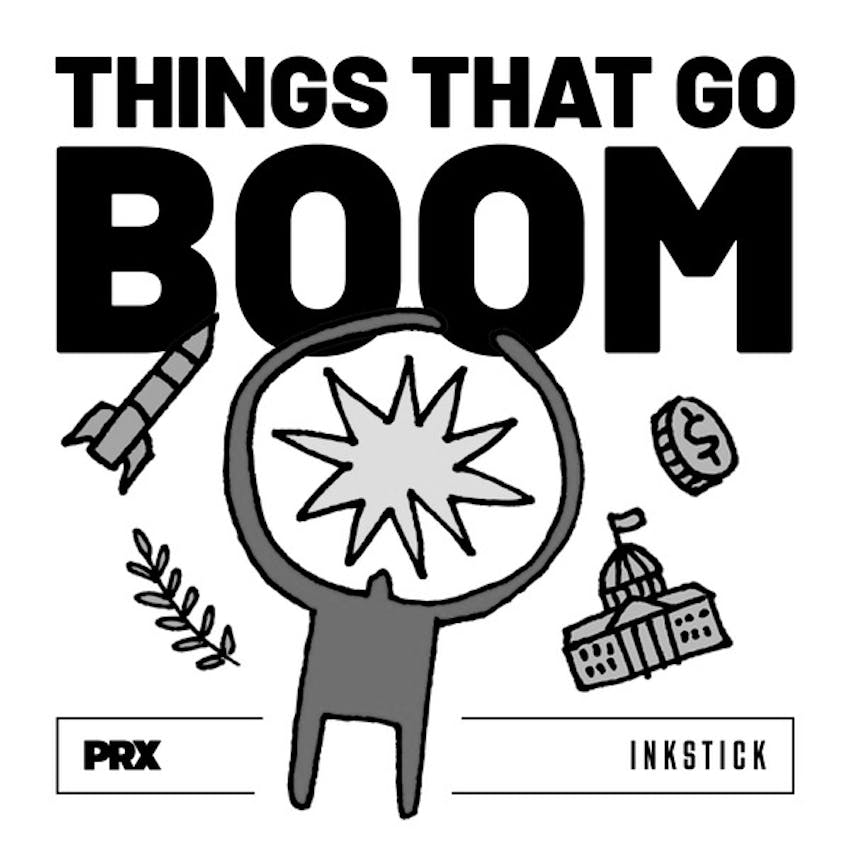 As the US reckons with systemic racism and a less-than-democratic past, China is doubling down on its authoritarian ways. Meanwhile, research on the health of democracy from across the globe indicates the patient is not well.

We trace China’s rise from the 1990s, when American pop music held a place alongside patriotic education, to its more recent political assertiveness-- not to mention its chokehold on civil rights in Hong Kong and Xinjiang. As China moves to assert itself on the world stage, is democracy losing?