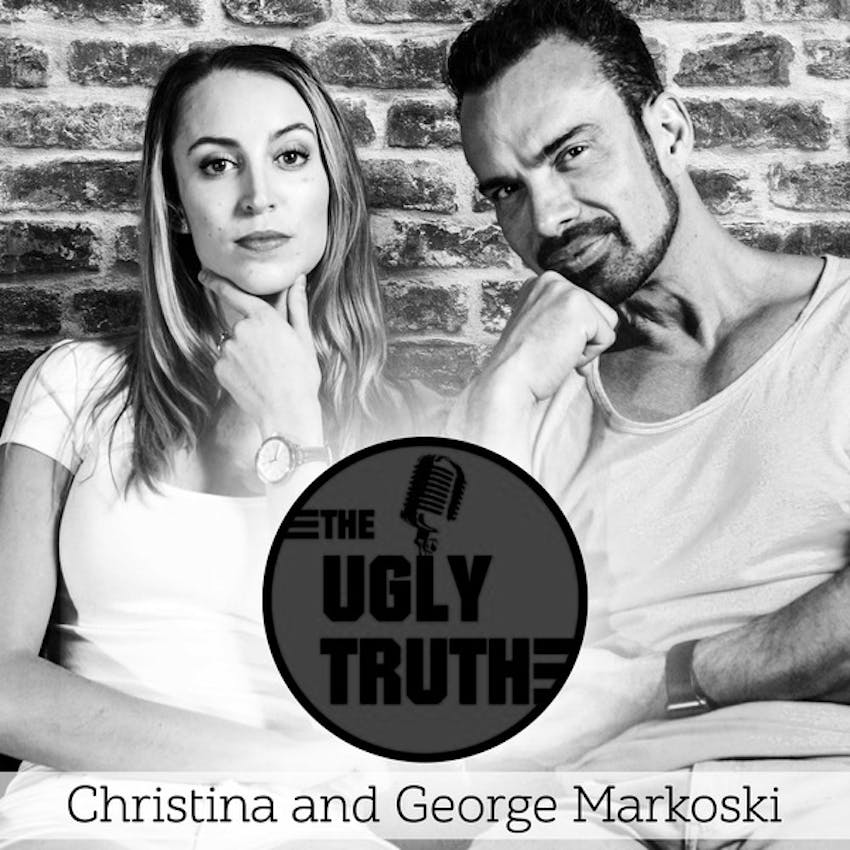 Brutal, cruel, ruthless dictatorship; these are just some of the words you would use to describe North Korea and what happened to 22 year old American student Otto Warmbier.

On this weeks episode of “The Ugly Truth Podcast” George Markoski interviews Mitch Miller, Director at Opposed Media Co on his recent experience in North Korea. Mitch went to North Korea at the start 2018. Why would anyone go to such a country? Well, Mitch was seeking answers- answers about what exactly happened to Otto Warmbier and the truth about what North Korea is really like.

- In March 2016 American student (Otto Warmbier) only 22 year old was held prisoner in a North Korean jail for 17 months! After his release back to the USA (in a coma) he died less than a week later, from lack of oxygen and blood to the brain. Otto Warmbier's death on June 19 was due to an unknown injury that occurred more than a year before his death. Mitch reports the truth about North Korea and what really happened to American student Otto. Find out all this and more on this week’s episode of “The Ugly Truth”