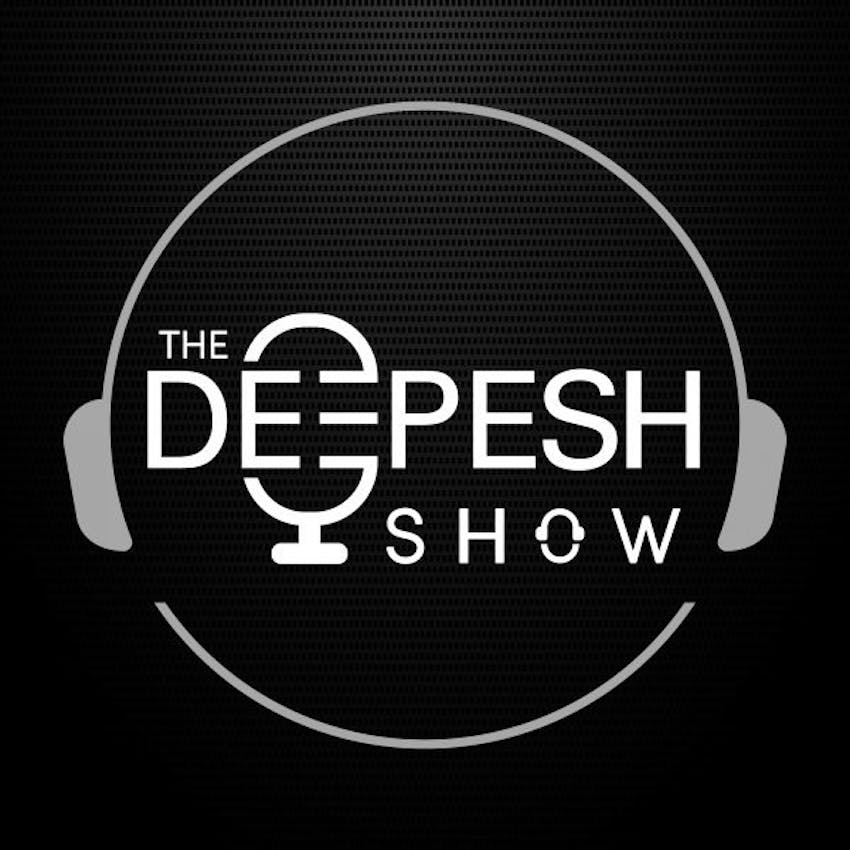 Rohit John Chettri (Singer, Songwriter, Musician, Music Producer) also known as RJC, became an overnight sensation with his breakout song ‘Bistarai Bistarai’ in 2013, the song has gained more than 2.5 million views on YouTube. When he was in class 9, he formed a band with his friends called “Derailed” where he was the vocalist and drummer. In 2011, he started working at Kathmandu Jazz Conservatory. He became a part of the Nepalese rock band 1974 AD in 2015. He played at pubs and bars to raise money for the production of his first album, and two years after his YouTube breakthrough, he released his first solo album, “Bistarai Bistarai” in September 2015. He became a part of the Nepalese Rock Band 1974 AD in 2015. Together with the Nepalese Rock Band 1974 AD, they released the album “Hazaar Sapana” in 2016. He has also appeared on the TV show Aagaman on Kantipur TV, and the radio show on Kantipur FM. live at
https://www.facebook.com/thedeepeshshowhttps://www.youtube.com/thedeepeshshow
Play
Like
Play Next
Mark Played
Share