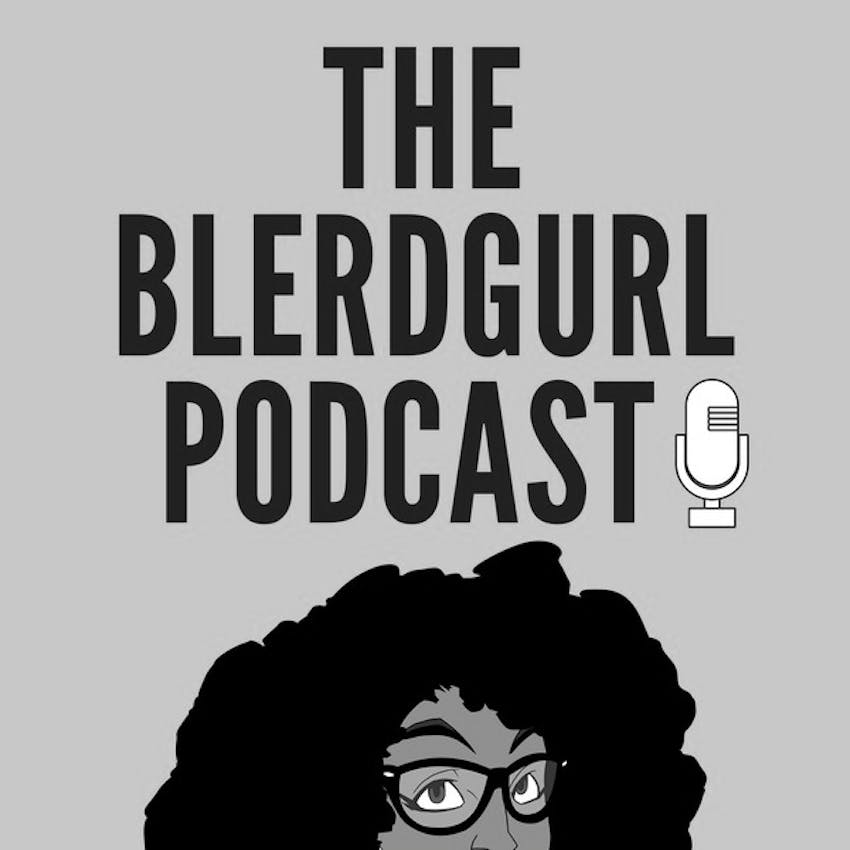 You’ve already heard me rave about the new indigenous zombie movie Blood Quantum on Shudder. This week’s podcast interview was with the director, Jeff Barnaby, about the film and his experiences as an indigenous director. Barnaby came up with the concept of Blood Quantum back in 2007. But no one was going to give a young director, fresh out of film school with only a couple of short films a feature. So, he decided to test himself and create his first feature, Rhymes for Young Ghouls. He did pretty well, Ghouls won Best Canadian Feature Film at the 2013 Vancouver International Film Festival. The work garnered enough attention he was approached to direct, another script, and Blood Quantum came to life.

In this episode, we talk about the title’s meaning and the voice of the indigenous artist in the age of “wokeness.” (And I found out that “pretendians” are actually a thing). This is a great episode you don’t want to miss!

If you enjoy this episode please subscribe and leave a comment over on iTunes for me if you can, it really helps me out.. Or, screenshot your podcatcher and tag theblerdgurl over on IG stories with what you liked about it! If you REALLY want to support what I’m doing, please contribute to my Ko-Fi page! Your contribution really helps me keep the show going and eventually pay for expenses like a mixer, a video editor and so much more!