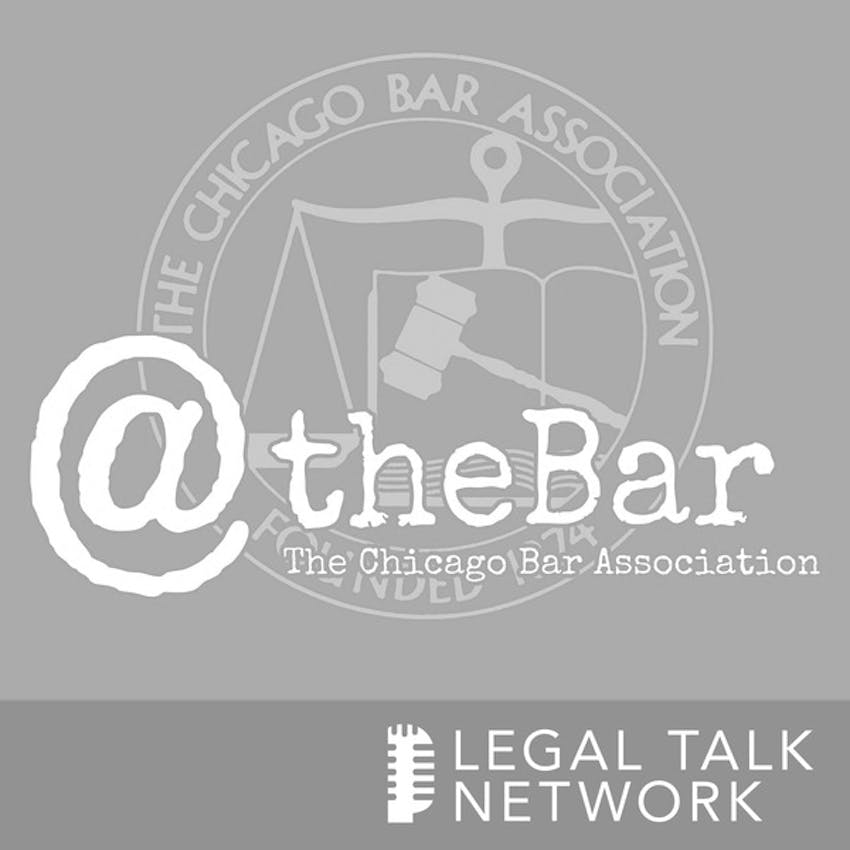 In 2017, the Polish government passed an act to remove more than a third of the country’s supreme court judges and replace them with judges sympathetic to the governing party. Despite outcry from much of the public, Poland’s legal community, and the international community, the government moved forward with this and other efforts to undermine the judiciary’s independence. In this episode, hosts Jonathan Amarilio and Jennifer Byrne are joined by Mikołaj Pietrzak, Dean of the Warsaw Bar Association, for a discussion about the political and social conditions that led to this assault on Poland’s judiciary, the impact it’s had on the Polish people and legal system, what this tells us about similar efforts in other countries, and what can be done to defend the rule of law.