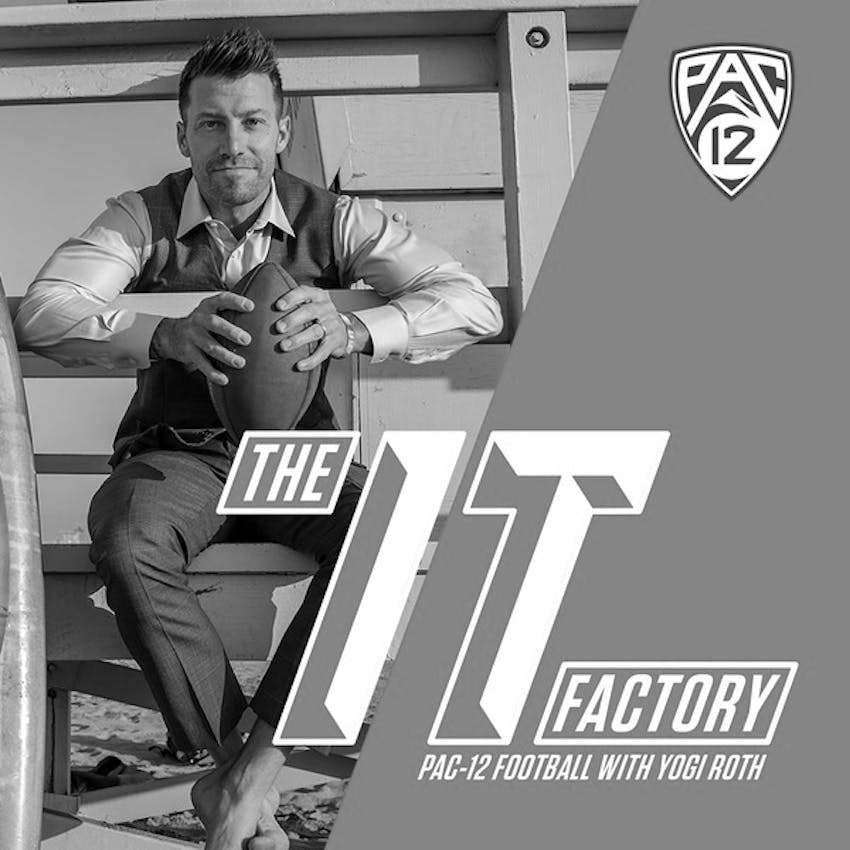 THE IT FACTORY: Pac-12 Football with Yogi Roth

Bryon Scott joined Yogi Roth during a live event in Los Angeles to discuss his path from a young boy with big dreams in Los Angeles to a key member of the ‘Showtime Lakers’ to the Lakers head coach and much more.

During the Showtime era, the Los Angeles Lakers embarked on a historic run through the 1980’s capturing four Championships under head coach Pat Riley and, perhaps more importantly, finally took down their rival Boston Celtics in the finals not once, but twice. Alongside stars such as Magic Johnson and Kareem Abdul-Jabbar was Byron Scott.

As the centerpiece of the transition from “Showtime” to the Kobe Bryant era of Lakers basketball, Scott has seen it all in the NBA. In fact, his last season in the NBA happened to be during 18-year-old Bryant’s rookie year, and Scott relished the opportunity to mentor a player who he saw was going to become a star. Scott was also with the Lakers as head coach during Bryant’s final game as an NBA player. He shared those stories and more on The Yogi Roth Show.

Hear Scott discuss the challenges he faced growing up, his time at Arizona State, the high’s of playing for the Los Angeles Lakers during one of their most prolific eras and transitioning to the role of coach in the league he spent 14 years in as a player.

The sold out event was created by Thuzio, an events company that celebrates renowned athletes and their shared values in sports and business. Visit them at https://www.thuzio.com/.