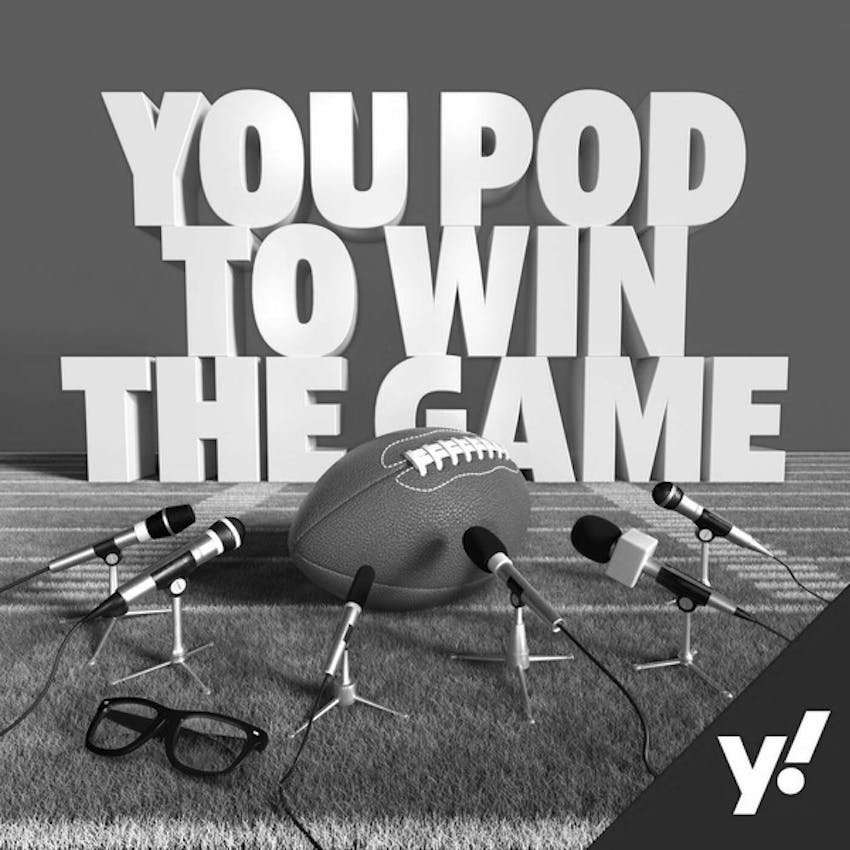 Week 6 Preview: Where will Le'Veon land?

TNF this week stands for Tuesday Night Football as the usual Thursday night game was bumped back to next Monday and the postponed Bills-Titans matchup occurred on a rare Tuesday night for the NFL.

Terez Paylor & Charles Robinson open up this mid-week podcast discussing Derrick Henry's nasty stiff arm on the dearly departed Josh Norman, and how the passing styles of Josh Allen and Ryan Tannehill portends the next era of elite quarterback play.

Next, Terez & Charles spin it back to Monday night's matchup where the New Orleans Saints outlasted the Los Angeles Chargers in overtime. Is Drew Brees' arm really finished? Also, how much are NFL scouts who were low on Justin Herbert eating their words? (8:30)

For the bulk of the episode, our experts dive into the New York Jets parting ways with Le'Veon Bell. Charles describes how Adam Gase was never into the former Steeler RB, and Terez tries to nail down a landing spot for the scatback. Could Le'Veon land in Chicago, Kansas City, Seattle, Philadelphia or Buffalo? (20:15)

Closing out the show, the guys preview the three Week 6 matchups they're looking forward to most:

Can Baker Mayfield lead the Cleveland Browns to a victory in the AFC North matchup against Big Ben and their eternal bullies, the Pittsburgh Steelers? (40:25)

Teddy Bridgewater has looked damn good in Carolina. Can the Panthers their fourth win of the season against Nick Foles and the 4-1 Chicago Bears? (44:45)

It's a battle of aging future hall of famers as Tom Brady and Aaron Rodgers square off on Sunday. Can Aaron continue his almost-MVP campaign as the Green Bay Packers travel to Tampa Bay? (49:30)