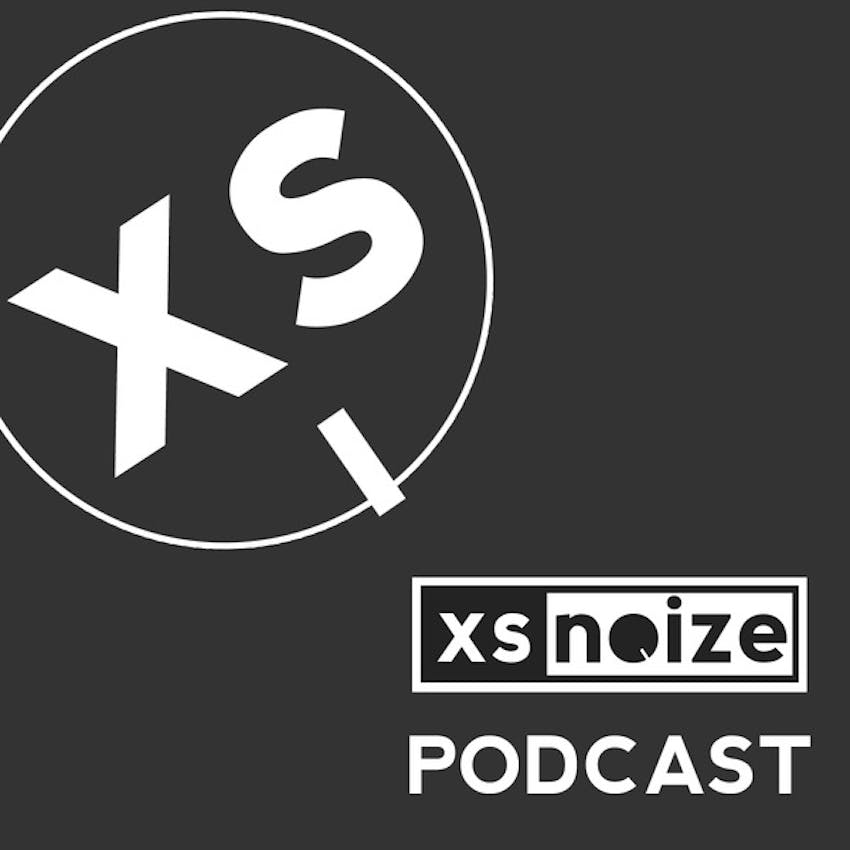 Cast first appeared on the scene in the mid 90s during the Britpop era with a string of top ten singles and the classic ‘All Change’ album. It became the highest selling debut album in the history of the Polydor label.

Cast released 3 more albums before going their separate ways just after the release of their experimental album ‘Beetroot’. They reconvened in 2012 and released the acclaimed ‘Troubled Times’ album, and will release their next record 'Kicking Up the Dust' early 2017. Cast are now in the middle of an extensive UK tour.

This weeks featured track is from American rock band Con Etiquette. Con Etiquette formed in the fall of 2014 following a tattoo session by drummer Mikey on frontman Antonino. The two discussed current and past music projects, varying greatly in styles and genres, from acoustic alternative to grind-core. The two started revisiting some solo tunes from Antonino’s solo ep “Profound”, and the collective unique styles from the two flowed very naturally.

After a few weeks of jams and writing sessions the two were joined by Vin on guitar, who had a background in heavier metal bands,and later by Brian on bass, who also had a metal background. Surprisingly all of the unique attributes from each of the members, blended into an organic way to develop their own eclectic sound. The result is the debut album “Resulting In…”. Get in touch: podcast@xsnoize.com