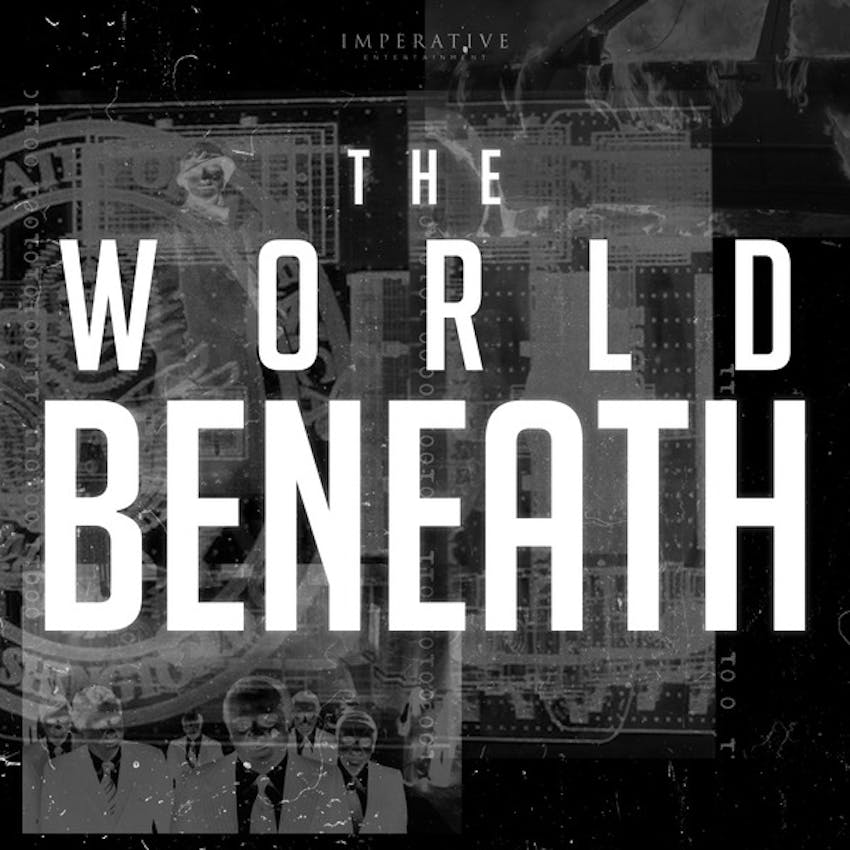 Season one of The World Beneath explores the motivation behind the creation of the underworld of mobsters and spies. It was built in pursuit of one, simple thing. Treasure. When the pirates of the old world were taken over by the gangsters of the new, the criminal realm organized itself around the money – the bounty - that could be earned through Prohibition and vice. And our most formidable spies found the way to both capture them and partner with them through the map to their treasure, they left behind. We’re going to follow the money.

The World Beneath launches on June 28. Season one publishes new episodes every Monday and Thursday or you can binge the entire season right away on Apple Podcasts Subscriptions.