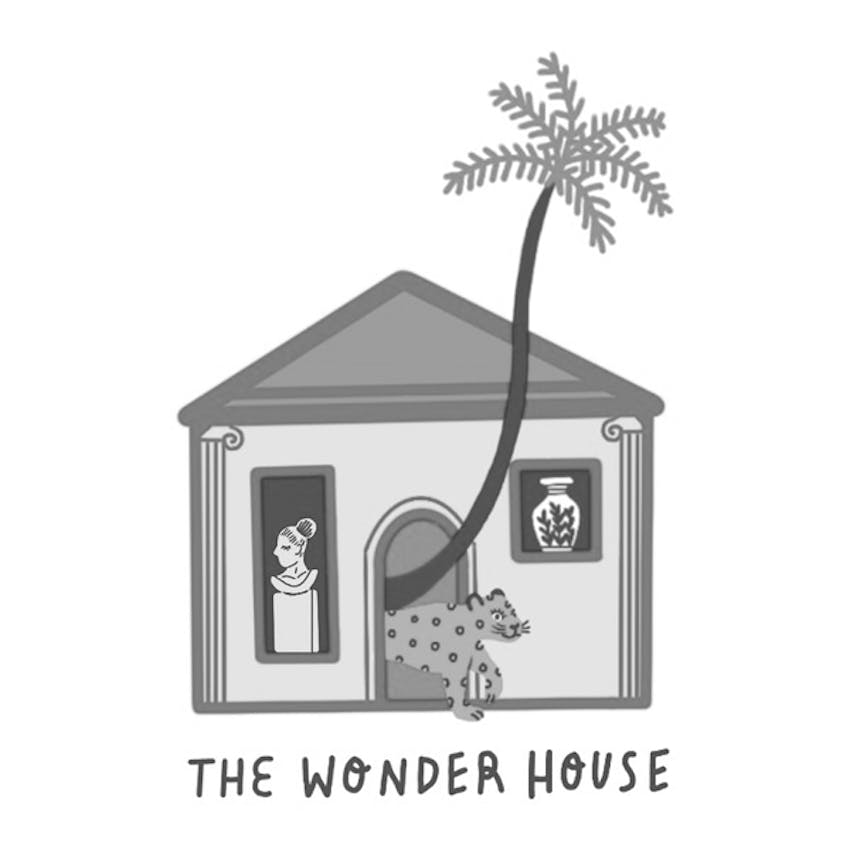 In Episode 8, I catch up with Arike Oke, Director of the Black Cultural Archives. Arike talks about the BCA’s response to the Black Lives Matter protests, including the creation of a new Black Lives Matter digital archive. We also talk about the Stories of Black Leadership II: Breaking Barriers exhibition that was on display at BCA and which has now been made available on their website. Arike tells me about the series of online events that BCA brought together in recognition of the annual Windrush Day that is on June 22.