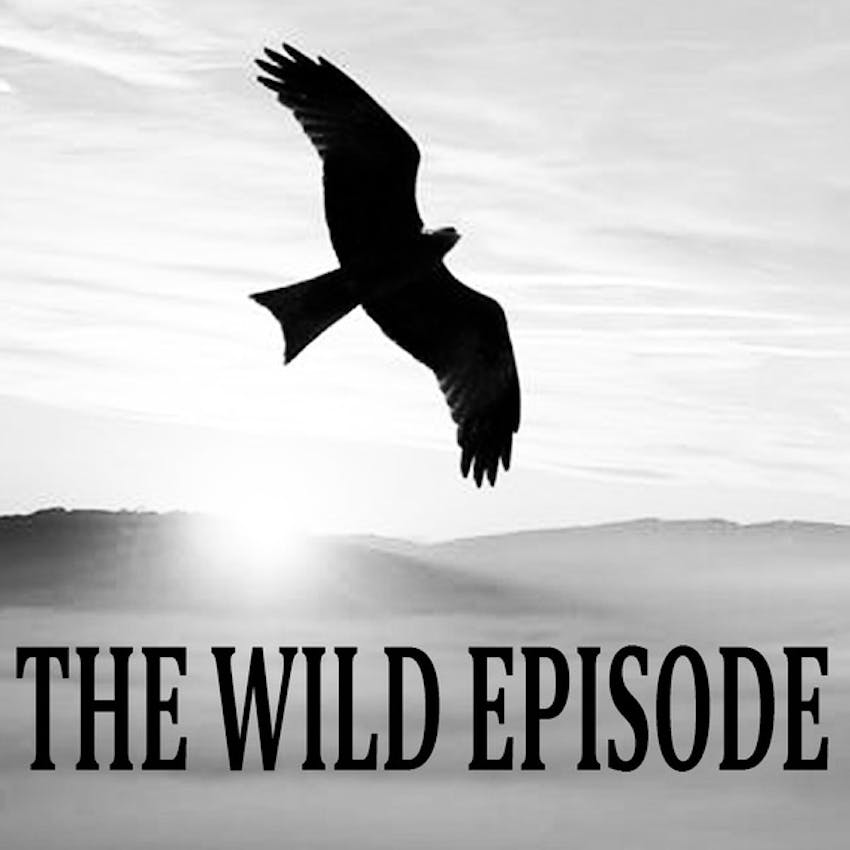 Purple Frog : The Frog That Thinks It's A Fish And A Mole

The purple frog (Nasikabatrachus sahyadrensis) was only described by scientists in 2003. Naturalists actually knew about it - knew a little about it - way back in the early 20th century, but its existence had been kind of forgotten. And even now, we don't know much more than a little about it. But what we do know is enough to make it a pretty remarkable frog ...

Subscribe to the show to make sure you don't miss any future Wild Episodes, and e-mail your comments, corrections, suggestions or feedback to help make those future episodes better!

Recordings of purple frogs calling are by Thomas A, Suyesh R, Biju S, Bee M, CC BY 4.0, via Wikimedia Commons