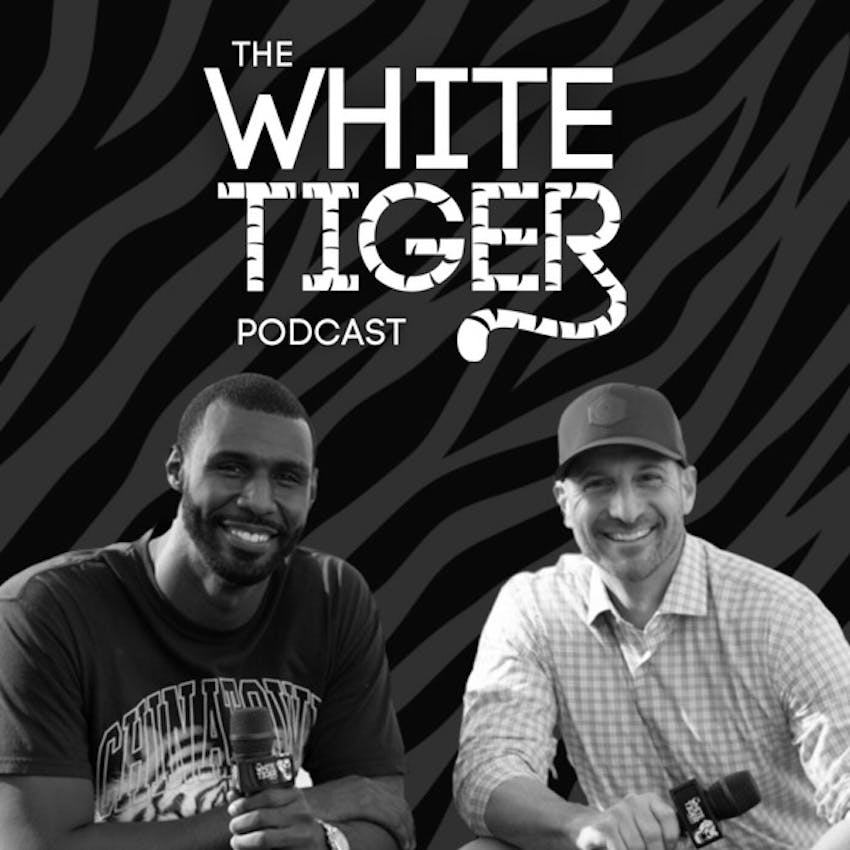 Learning to Be Adaptable, The Importance of Stick-to-itivenes with NFL Guard, Kenny Wiggins

This week we had the pleasure to sit down and chat with NFL Offensive Lineman for the Detroit Lions, Kenny Wiggins.

In this episode, Kenny shares his beginnings growing up in Elk Grove, California to playing college football at Fresno State University.  We also talk to Kenny about his football journey from going un-drafted, to sleeping on his friend’s couch and later playing in the United Football League for the Sacramento Mountain Lions.

Kenny gets real with us about the up’s and down’s of being a professional athlete and what it takes to rebound after being cut 10 times, and why learning to be adaptable has been vital to his longevity in the National Football League. He also shares his thoughts on the power of stick-to-itiveness, how he navigates the uncertainty that comes with the sport and having “no regrets”.

We also talk to Kenny about his time with the Detroit Lions and why he is looking forward to future with new head coach Matt Patricia. He also talks about some of the toughest players he has had to block, which produced some great football conversation.

Hear all this and much more in this real and raw episode of The White Tiger Podcast.

You can catch up with Kenny Wiggins on Instagram at: https://www.instagram.com/wigdaddy60/?hl=en

You can also catch the video version of this podcast episode at: https://youtu.be/986uOyi7PqU