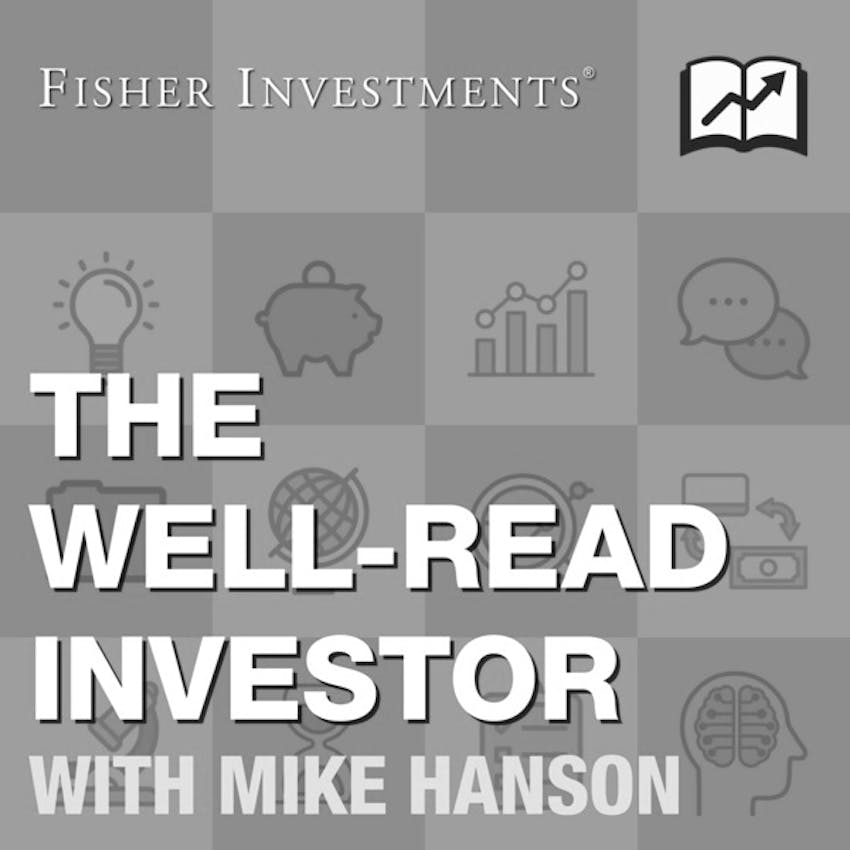 Today we have Diana Henriques on the program to discuss her book, A First-Class Catastrophe: The Road to Black Monday, the Worst Day in Wall Street History.

Diana is a financial journalist with really too many major awards to mention, spanning a decades long career covering some of the most impactful stories of the era—including Enron and Long-Term Capital Management. She’s the author of several books, but most will recognize her mega bestseller, The Wizard of Lies: Bernie Madoff and the Death of Trust, which eventually went on to become an HBO miniseries starring Robert DeNiro.

We wanted Diana on because there really hasn’t been a good book about what caused the crash of ‘87, but her easy to follow narrative fills the void. Our conversation ended up ranging well beyond all that, though.

Diana is delightful and just full of knowledge and experience, there is so much here to learn. You can find Diana on Twitter @dianabhenriques or her website dianabhenriques.com. Enjoy!