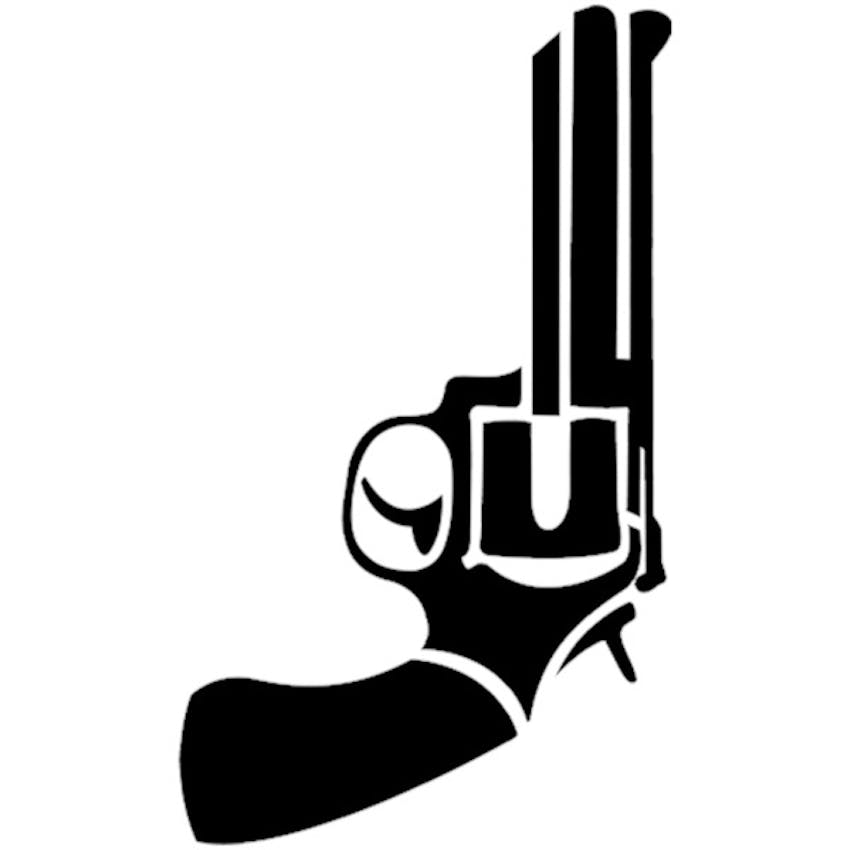 In this episode, I go in-depth with legal expert and The Dispatch writer David French on the Supreme Court's upcoming gun-carry case. We get into the possible outcomes and what's most realistic. Will The Court punt? Will it declare all forms of gun-carry permitting unconstitutional? Or will it mandate shall issue gun-carry laws?

Plus, how will the High Court's ruling impact the lower courts and all of the other gun litigation moving through the federal system?

I also ask David how he feels about the way red flag laws have actually been implemented since he began advocating for the concept a few years ago. Is he happy with how states are approaching red flag laws? Are they being too loose with the concept of due process? What state has the best model for red flag laws in practice?

I thought it was a very enlightening conversation. You can't beat the perspective of a litigator of David's experience level when it comes to discussing the federal courts. I plan to have him back on again once the Supreme Court case starts to heat up this fall.