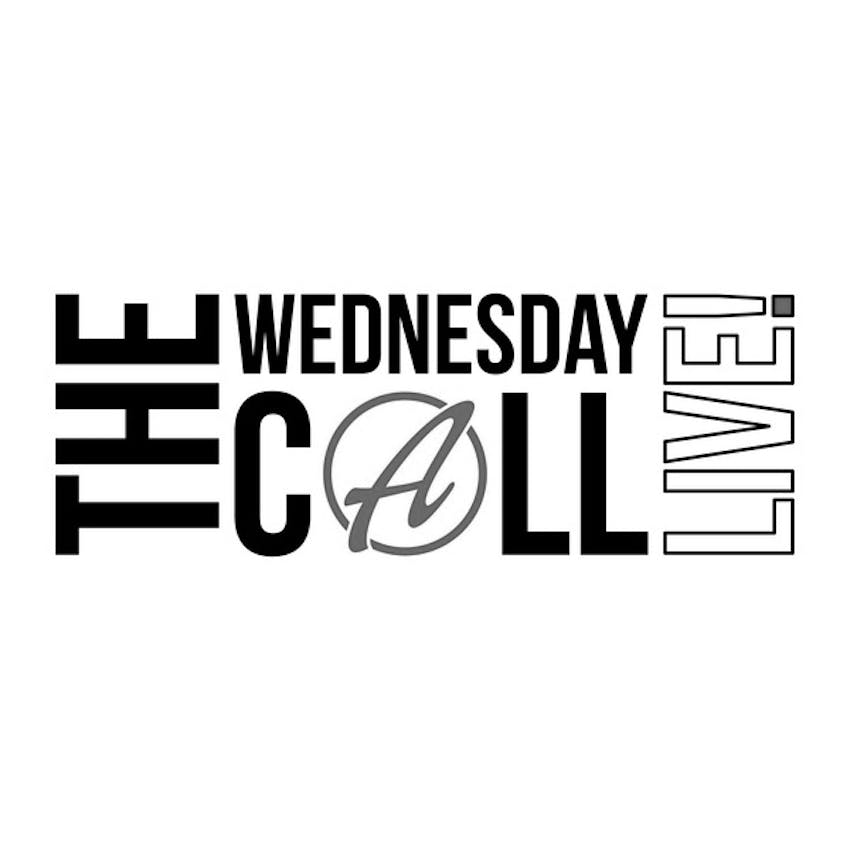 The Wednesday Call with Andy Albright

On this episode of The Wednesday Call podcast, Andy Albright comes to you live from his home in Treasure Island, Fla. to talk about the four behaviors of respect.

Be tolerant and accepting

Rely on the facts

"To be one, to be united is a great thing. But to respect the right to be different is maybe even greater." --Bono of U2

Moral: One of the best ways to show respect for someone is to truly listen and hear another's point of view. We should allow each other to have and express our own views -- regardless of whether we agree with them or not.

The 4 Behaviors of Respect:

1. Be Tolerant and Accepting (Empathy and Patience)

2. Be Courteous (Courtesy and Manners)

1. Be Tolerant and Accepting Quote:

"Tolerance isn't about not having beliefs. It's about how your beliefs lead you to treat people who disagree with you." --Timothy Keller

Moral: Being accepting or showing empathy will determine your level of tolerance or having patience, which then affects your treatment of others.

This positive treatment of others creates the following three things: 1. Respect for myself. 2. Respect for others. 3. Respect for a belief system or company structure.

• Empathy (Practicing acceptance). Do not judge another person until you have walked a mile in their shoes. During this process we must not only consider what they feel, but also recognize why they feel.

Empathy leads us to ask ourselves: "If I were in that person's situation, how would I want to be treated?" The treatment is the connecting bridge between empathy and respect.

• Patience (Showing tolerance). This is a process of relying on a fair and objective attitude (tolerance) toward those whose opinions and practices differ from one's own, which quickly produces a behavior of restraint to react (patience) to the bait of negativity.

2. Be Considerate Quote: "We must be as courteous to a man as we are to a good picture, which we are willing to give the advantage of good light." --Ralph Waldo Emerson

Moral: Being polite is giving people the benefit of the doubt through a courteous behavior. Being well-mannered is the evidence of a civilized nature. It is important to note that good manners must be the precursor to demonstrating courteous behaviors.

• Courtesy (Practicing politeness). The enemy of courteous intentions is the concept of rudeness. Rudeness is the face of disrespect and is a weak person's imitation of strength. In order to avoid being considered rude, one must start behaving in a way that benefits the "collective we."

This is the very essence of courtesy -- considering the effect of your behavior on others. Individual commitment creates team activity.

• Manners (practicing civility). Manners have been called: "the shadows of our virtues." Manners (sometimes referred to as etiquette) is a way to pay reverence (respect) to existing and accepted social standards of decency.

Moral: Whatever may be our wishes, our inclinations, or our passions, they cannot alter the state of facts and evidence. The facts may get in the way of a good story, but when supported by a relative perspective and vast experience, facts become the story.

• Relative Perspective (The idea that views are relative to difference in perception and consideration). Facts, in this case, form a perspective bridge between the opposing views, in order to create common ground (where we gain the individual realization that we are not the only human on earth, and there may be an alternate perspective also based on facts).

4. Show Humility Quote: "We come nearest to great when we are great in humility." --Rabindranath Tagore

Moral: When you practice humility, you gain the respect of others more effectively. Humility is a practical trait that requires constant monitoring, especially since "arrogance" is always tugging at our human nature.

• Diplomacy (Demonstrating Tactfulness). Tact and diplomacy are skills centered around an understanding of other people and being sensitive to their opinions, beliefs and feelings. Effective use of such skills comes from being able to sense accurately what another person is feeling or thinking, and then responding with humility as to avoid bad feelings or awkwardness.

• Professionalism (Demonstrating Dignity). True professionalism, the kind needed throughout our lives, will only be found in those rare individuals that seek wise council, admit when they are wrong, and allow others to take the credit for success. A person without this type of humility risks intoxication by their own perceived importance. Not dignifying something with a response requires a professional mindset.