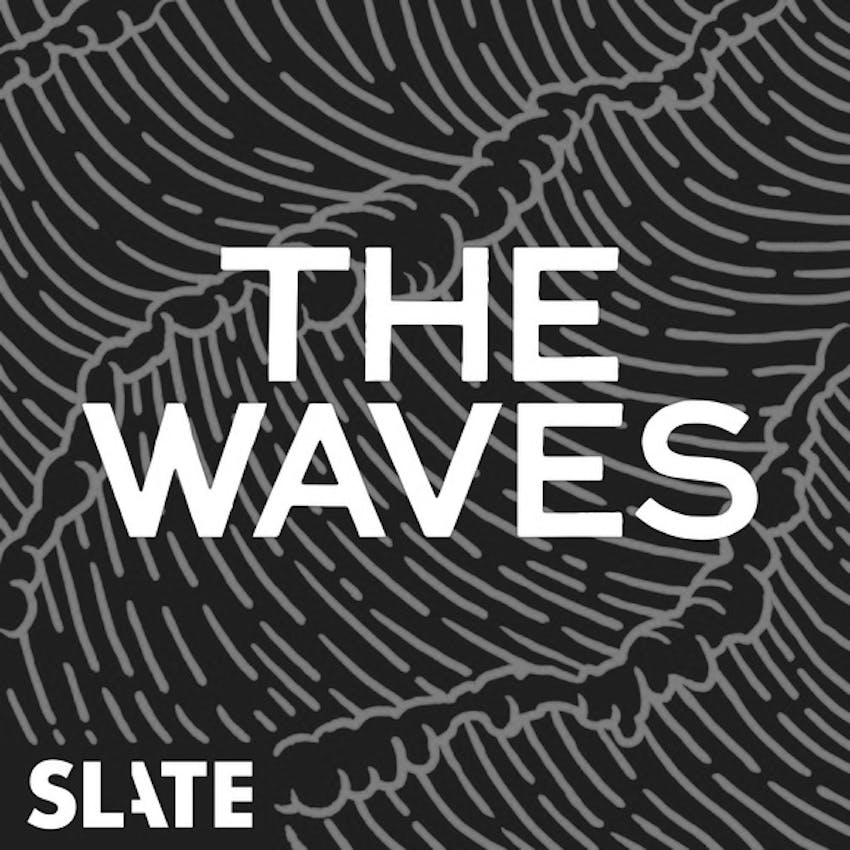 On this week’s episode of the Waves, Christina, June, Marcia, and Nichole discuss the recent drama about whether Bernie Sanders told Elizabeth Warren that a woman can’t be president. Then, the panel adds to the chronic (but desired) over-coverage of Megxit. Finally, the panel discuss Women on Food, an anthology edited by Charlotte Druckman.

In Slate Plus: Is it sexist for a listener’s parents to say she spends too much time on her son’s hair each morning?

June: Michael Apted’s “Up” documentary series. The latest and final installment is 63 Up, in theaters now.

Marcia: Stephanie E. Jones-Rogers’ book They Were Her Property: White Women as Slave Owners in the American South.

This podcast was produced by Lindsey Kratochwill. Production assistance by Rachael Allen and Rosemary Belson.