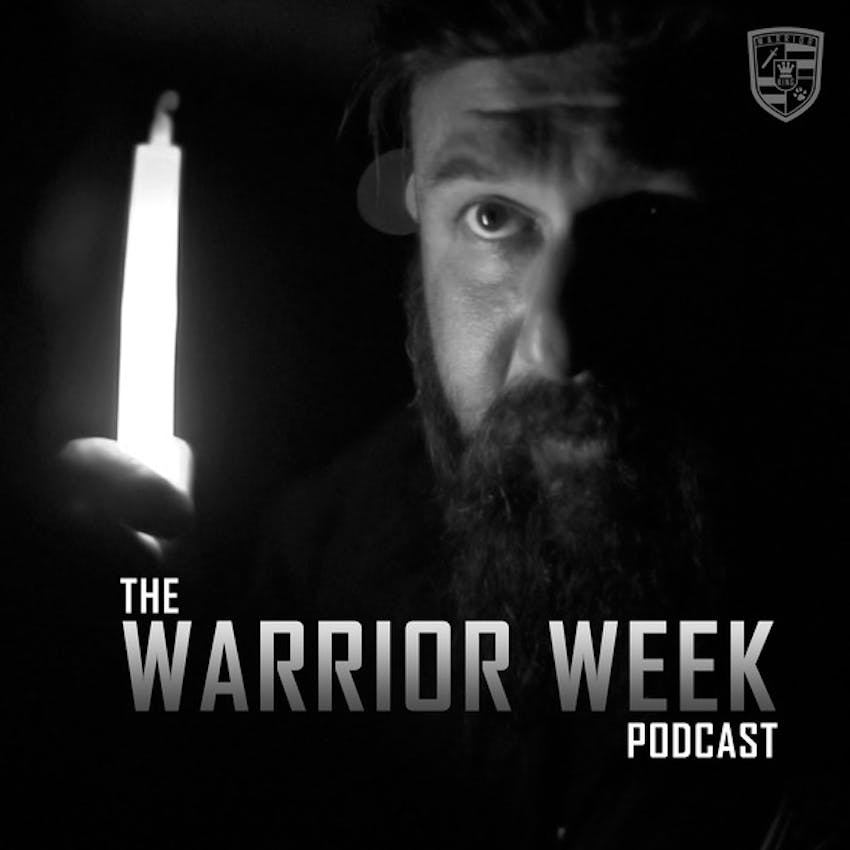 FOLLOW YOUR HEART | Warrior Week: Parables From the Pit | EP 089

During the closing weeks of 2018, John found himself in a deep pit. Unbeknownst to him, his world was moments away from changing in a massive way as he ate lunch with a friend at a restaurant in San Diego. Welcome to this special episode of Warrior Week: Parables from the Pit with your host, Coach Sam Falsafi, and his special guest, John Estefanso, graduate of Warrior Week 56.

When were you at the “right place, right time?” What happened? How did your life change?

What has been exposed about your life on your journey of self-discovery?

Do you have abandonment issues? What are they?

What is one story you know it’s time to let go of?

When was the last time you opened yourself up to the higher power?

“Parables from the Pit“

“Stop living in your fucking memories. Transcend from that place to the place of what is right now. Be willing to open up and investigate.”

“During my morning run as I looked at the sunrise, I found myself understanding that there IS something bigger than me out there that created all of this.”