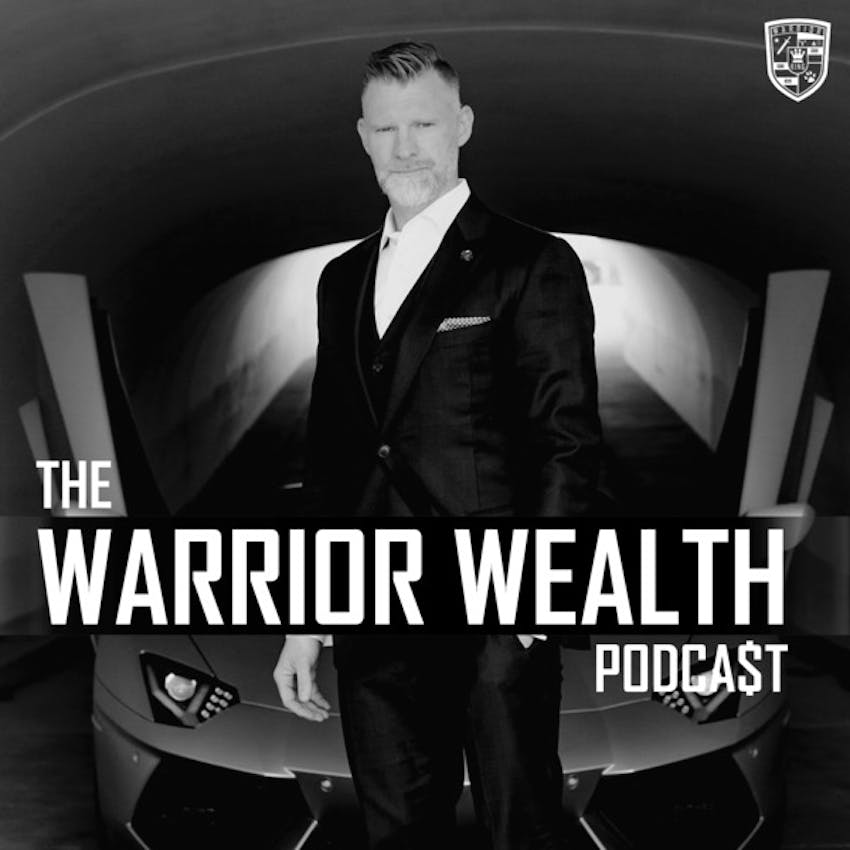 In This Week's Episode....PROTECTION Golden Nugget #1: Wake Up to the True Power of Knowing Your Numbers

QUESTION: If I asked you today to show me your numbers, would you be able to? Do you have the numbers at your fingertips, or are they virtually non-existent?

Golden Nugget #2: Know Your Numbers and You Accelerate a Level of Protection Within Your Kingdom

QUESTION: Stepping back and taking a look at where you are today, are you building and protecting your wealth, or are you on the road to famine?

Golden Nugget #3: You Must Reside in the Land of Facts, Not Fantasy

QUESTION: What lies and stories are you telling yourself and others about where you are in your business?

Golden Nugget #4: I Protect the Kingdom By Having A Vision For the Future

QUESTION: What level of passion and fire do you have around the businesses you are currently in and the role that you are playing within those businesses?

Golden Nugget #5: Knowing Your Numbers Allows You to Have a Vault

QUESTION: What steps do you need to take in order to begin creating your vault?

If the King doesn't rise, the Kingdom dies!

"The #1 strategy that a businessman can create to maximize production inside of his #1 investment, is to actually build and sustain larger and larger vaults at the core of his castle. This is a percentage of the revenue that is literally set aside in a protected vault that cannot be taken, that cannot be looted, that cannot be mooched, that cannot be stolen, and is not itself used as a resource, except for when the Kingdom is burning. And if you play the game correctly, the Kingdom is almost never burning."