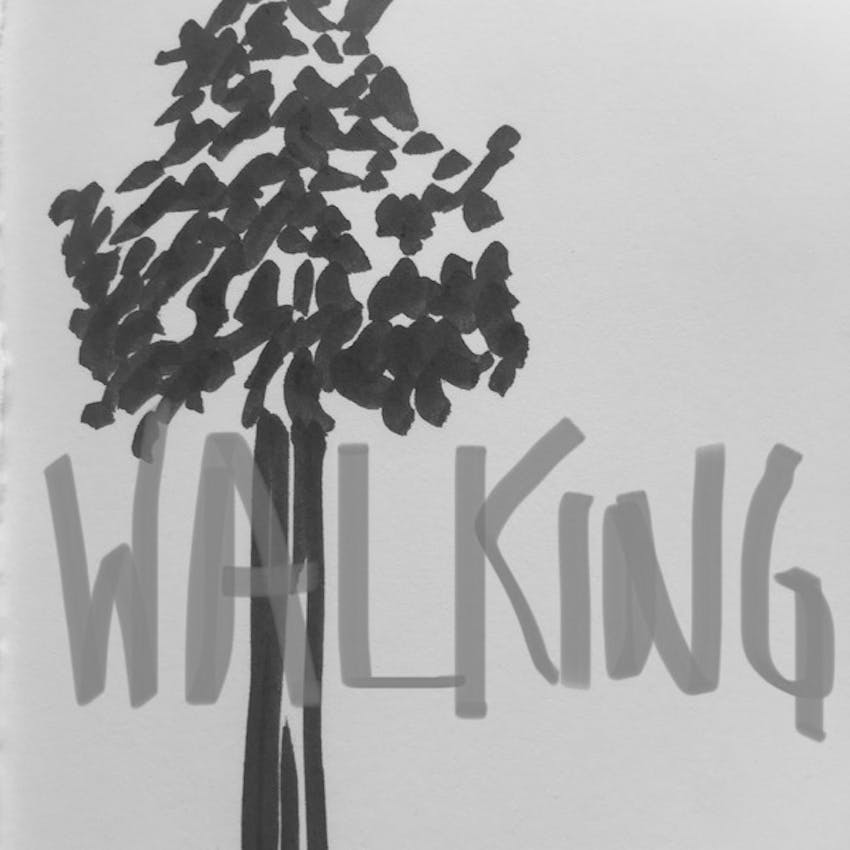 It’s been a busy couple of weeks here at Mooallem SuperValue™ (That’s my private nickname for myself when I’m working hard to meet deadlines, and when I feel less like a human writer than a scrupulously-optimized, prose-production corporation—you know, checking facts and cashing checks, etc.) I was working so hard, finishing a big magazine story and the book simultaneously, that I didn’t have an opportunity to go for a single walk—or for much self-reflection of any kind--and didn’t even realize that until the work-week was over. By Friday evening, I was beat, and settled in to read the local paper. There was an obituary for a longtime islander I’d never heard of, a man named Gale Cool.

“Gale Cool was a visionary,” the notice began. I read that Gale Cool was an architect and developer, with an energetic commitment to showing people the value of “living in nature not next to nature.” In an era when everyone was starting to build big homes on small lots, he started building small homes on big lots, and clustering them together, to show humans their relative size on the landscape of the island. He did this for a while. Then, something happened. Mr. Cool was an avid salmon angler, and he noticed it was getting tougher to catch fish; the local fisheries were declining. He “declared he’d never build another building,” the obituary said, and became a self-described “undeveloper” instead. “He assembled 80 acres of land, dug ponds, raised the water table with a weir, and reintroduced beavers”—that land is now a city park. Then he revamped an estuary not far from my house, gradually drawing in waterfowl and seabirds, and salmon that spawned. It’s gorgeous there—I walk by it often. I had no idea that it hadn’t always been so beautiful, or so full of life.

The morning after I read the obituary, I got up at dawn and headed out for a walk. I was thinking about change—how it happens; who makes it happen; the blurry line between making it happen and letting it happen. I didn’t come to any great conclusions, except that I ought to make this episode a little tribute to Gale Cool.

This week’s walk is brought to you by Jamie Lowe on behalf of the podcast Food on Franklin, where there is always stimulating conversation about food on Franklin Ave. Have a listen!