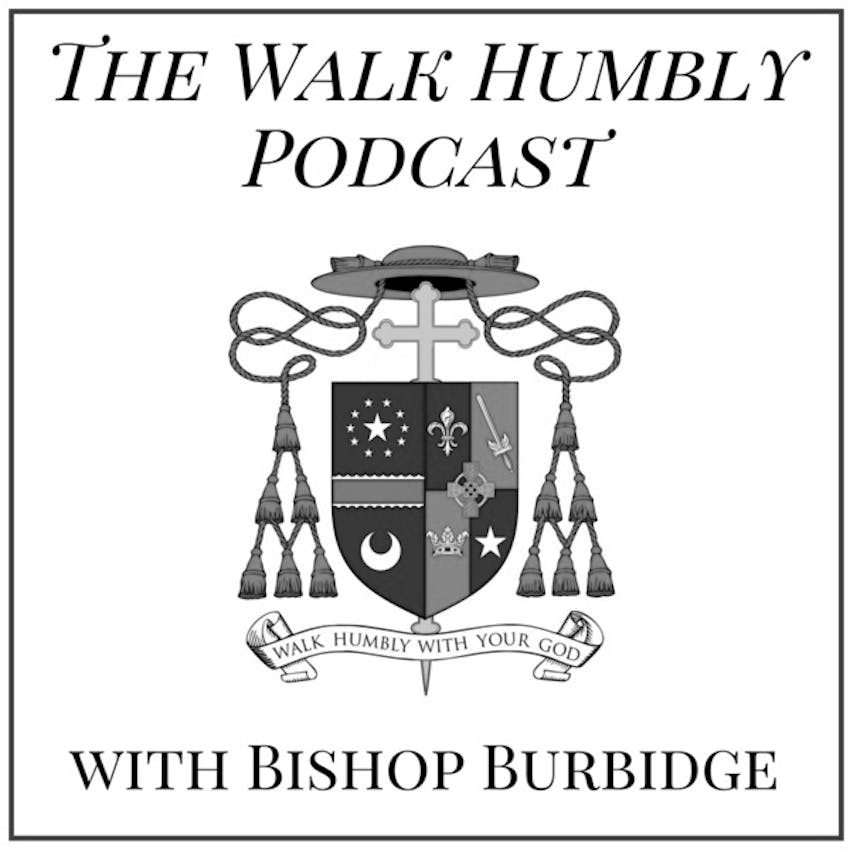 Redemption - One Minute With Bishop Burbidge

We all enjoy stories of redemption and transformation; hearing of the once difficult student who became a dynamic teacher; or someone who was once in trouble with the law who later became an effective counselor and mentor; or someone who was once a non-believer who became a witness to the faith. There are other examples from Scripture. Saint. Peter denied Jesus three times in his loneliest hour. Saint Paul spent much of his life persecuting Christians. Yet, the Lord chose both as his apostles and they were redeemed by God’s grace and mercy. No matter our past sins and denials, the Lord never gives up on us and continually offers us opportunities to be transformed. So, never give up on yourself. Instead, allow God to work miraculously through you and remember: It is never too late!