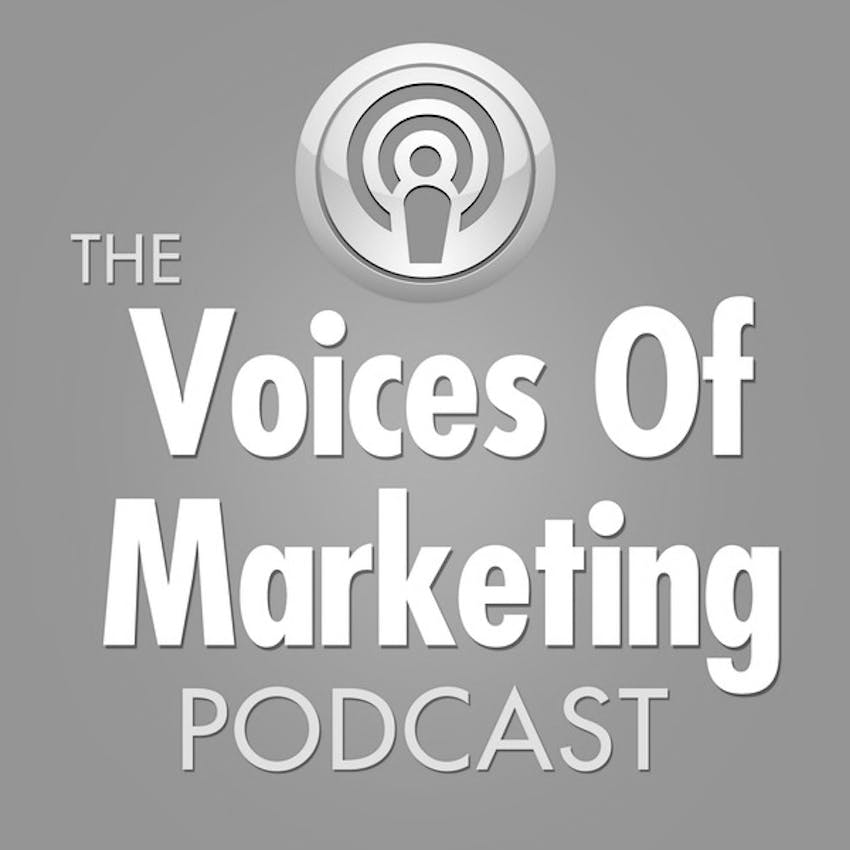 Today on the show I interviewed Andrew Ferebee who hosts the podcast & blog Knowledge For Men.

Andrew shares his story and talks a lot in this episode about creating the ultimate resource for men to learn about various topics, anything from dating to personal development.

I was excited to see that Andrew had even interviewed Dan Bacon of the Modern Man, a dating guide I particularly read through several years ago. Andrew has really hit the ground running creating epic articles and content that has become more of a resource for men vs. creating entertainment content (think Maxim Magazine).

We talk about how Andrew was able to really bring a huge audience to his blog and show through a lot of social media promotion using sites such as Reddit to create a viral effect. Writing epic content was a huge part in his initial success.

Check out the episode: