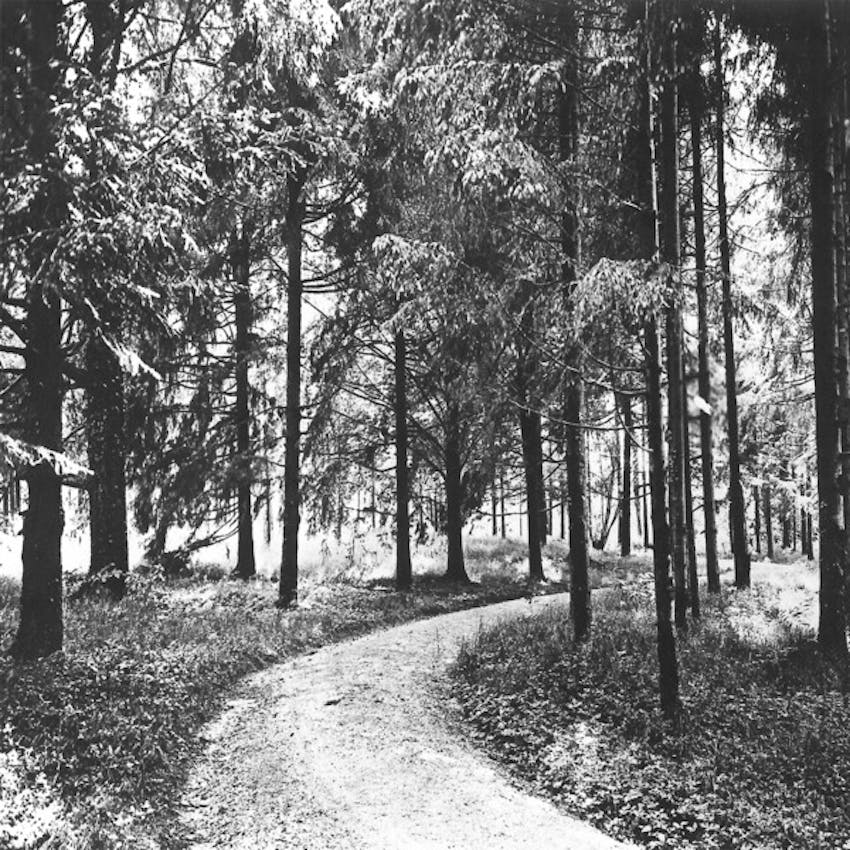 A Revolution of Thought: Organizing the World for Peace in the Nuclear Age

The dropping of atomic bombs by the U.S. on Japan in 1945 caused Albert Einstein to exhort human beings to develop “a new manner of thinking” and with philosopher Bertrand Russell, Einstein and other scientists urged us to think in a new way” and “remember humanity, forget the rest.” In like manner, Shinzo Hamai, the first publicly elected mayor of Hiroshima following the bombing called for a “revolution of thought” in his Mayorial Peace Declaration of 1947. In today’s show, which commemorates the 75th anniversary of the bombing of Hiroshima and Nagasaki, we reflect on some of the “thinking” connected to the nuclear issue, and how we have tried to “organize the world” for peace - focusing on “legal approaches” to nuclear disarmament such as using the International Court of Justice which opined on the nuclear issue in 1996 and 2016.