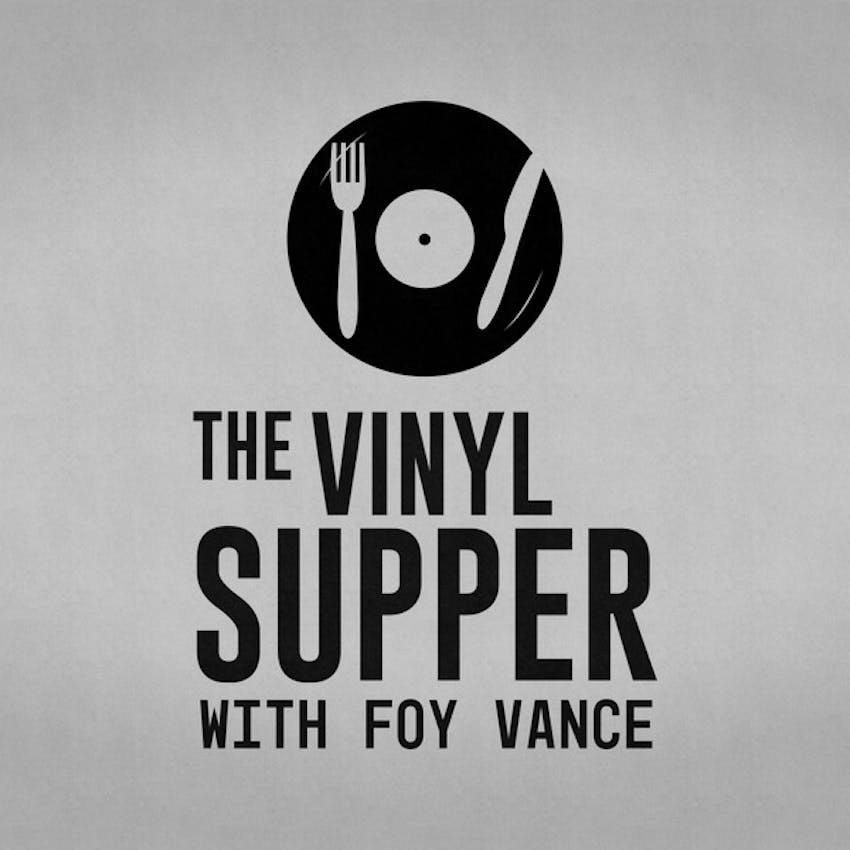 The Vinyl Supper with Foy Vance

In the fifth episode of The Vinyl Supper, Passenger AKA Mike Rosenberg and Foy talk the difference between music and stand-up comedy—and everything in between. Passenger is a multi-award winning singer-songwriter from the UK, with a decade long career (so far) that’s taken him on tours around the globe. You probably know Passenger from his song "Let Her Go," which has been viewed on youtube 2 billion times, streamed on Spotify over 1 billion times, and reached #1 in 19 countries.

Passenger and Foy go through parenthood and the lack thereof—why it’s okay to not have kids. They cycle through some alternate methods of annihilation and ask for the ‘fuck my life mushrooms’ for dinner. The conversation even takes a romantic turn when Passenger asks to be served Foy for dessert!

His latest studio album, Patchwork, is his twelfth album in twelve years, and all proceeds of this album written in lockdown are going to the Trustle Trust, a nonprofit dedicated to providing food to those in need.

This episode was recorded in July 2020. Visit TheVinylSupper.com for more information on this podcast and video series.