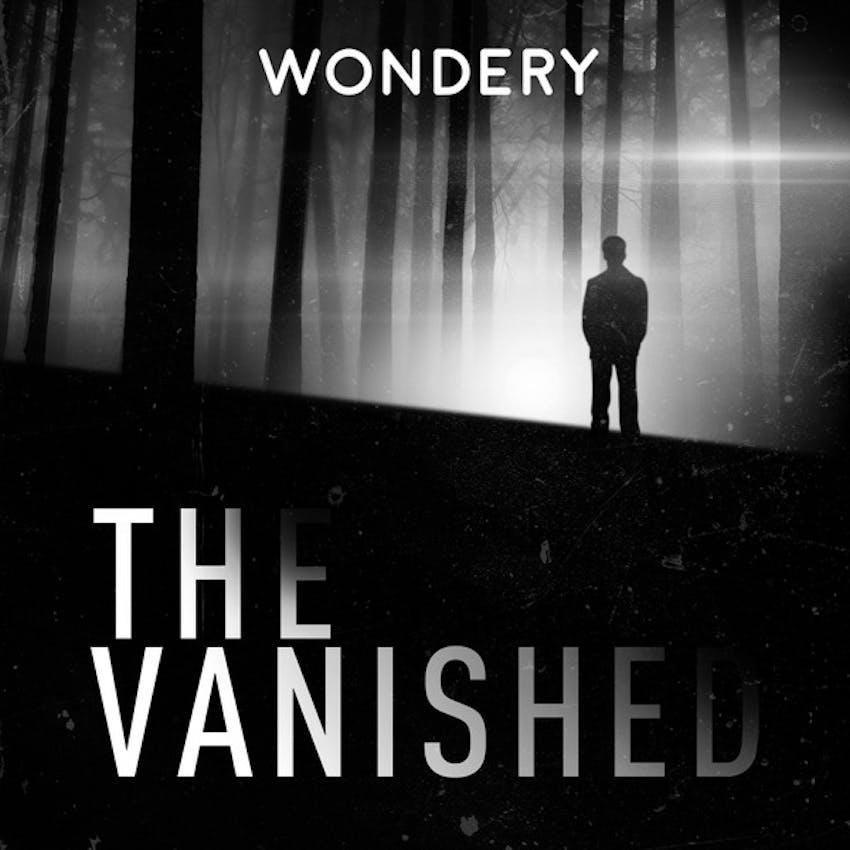 What happens when a young woman from Illinois returns to the small Kansas town that chewed her up and spit her out once already? Megan Foglesong was a warm and energetic girl raised in a loving two-parent home in Oneida, IL, a small Midwestern town that, with its population of 750, must have felt like a big city compared to Alden, Kansas, population 148. But sometimes its in the small towns people find the biggest problems. In Alden, Megan became BFFs with her biological mother, Pam, who was unsettlingly competitive with her daughter. Together they drank, chased men, and took selfies in the bathroom together. But it wasn't all fun and games, especially once love struck a fearful tone, spurring her hasty return home after discovering those who love you can really hurt you the most. But once the bruises healed and her heart had warmed, Megan began to miss the party down in Bleeding Kansas, so she returned to Alden, to mom, to love... to be loved. Then one day –– and no one knows what day it was –– she was gone. Poof! Lost in the prairie dust and howling wind.

UPDATE- On April 29, 2019, the man Megan had been dating at the time of her disappearance and who had been suspected of having a role in what happened to her, took his own life after he shot the Rice County Sheriff and Undersheriff. He also killed his father before turning the gun on himself.