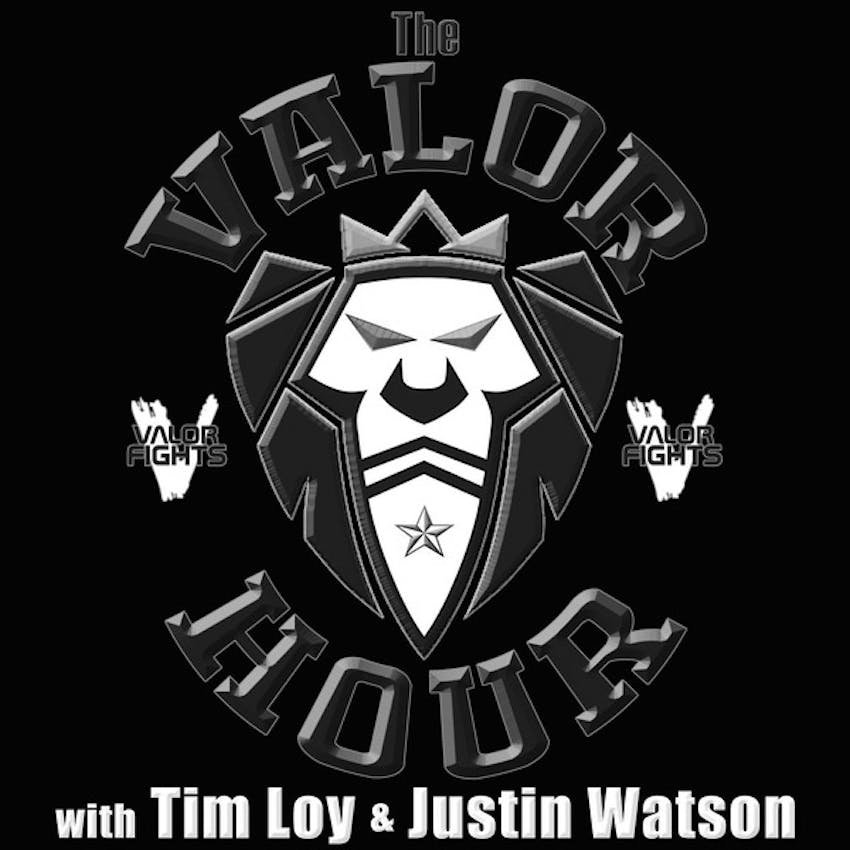 This week on The Valor Hour, Valor Fighting Challenge matchmaker Tim Loy and Justin Watson kick the show off talking some UFC and Bellator action and then chat with Tyler Hampton, who talks about his opening round fight against Derrick Smith in one of VFC’s Welterweight Muay That Tournament at VFC 76 next Friday. Then, Charlie Miller jumps in to discuss his battle against Josh Carrender in the quarterfinals of the other VFC Muay That Title Tournaments.

Subscribe to The Valor Hour on Apple Podcasts, Stitcher, TuneIn Radio, Google Play, the iHeartRadio app, and now on Spotify!