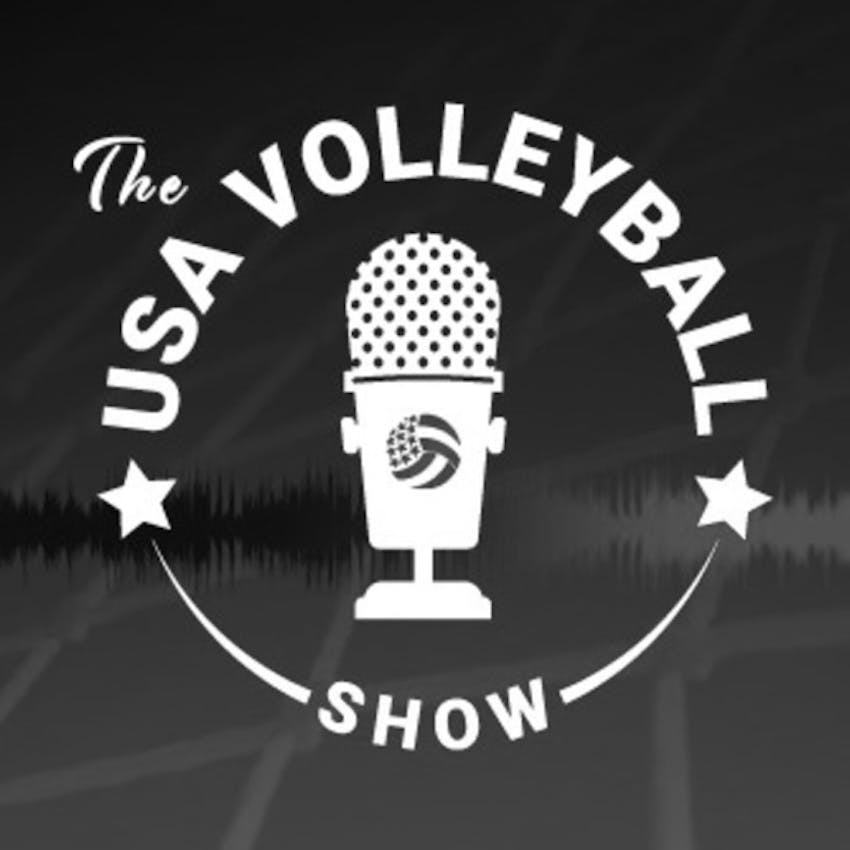 In this episode, hosts Clarence Hughes and Stephen Munson continue celebrating 100 days from the start of the Tokyo Olympic Games by talking to Tori Dixon (2:38 - 13:24) of the U.S. Women’s National Team and Olympic medalist Erik Shoji (20:15 - 36:44) of the Men’s National Team. Hear from Tori as she discusses efforts to fight back from injury multiple times to hopefully make the Tokyo roster, while Erik reminisces about the Men’s National Team’s bronze medal run in Brazil and a night of karaoke with Stephen and the rest of the squad.