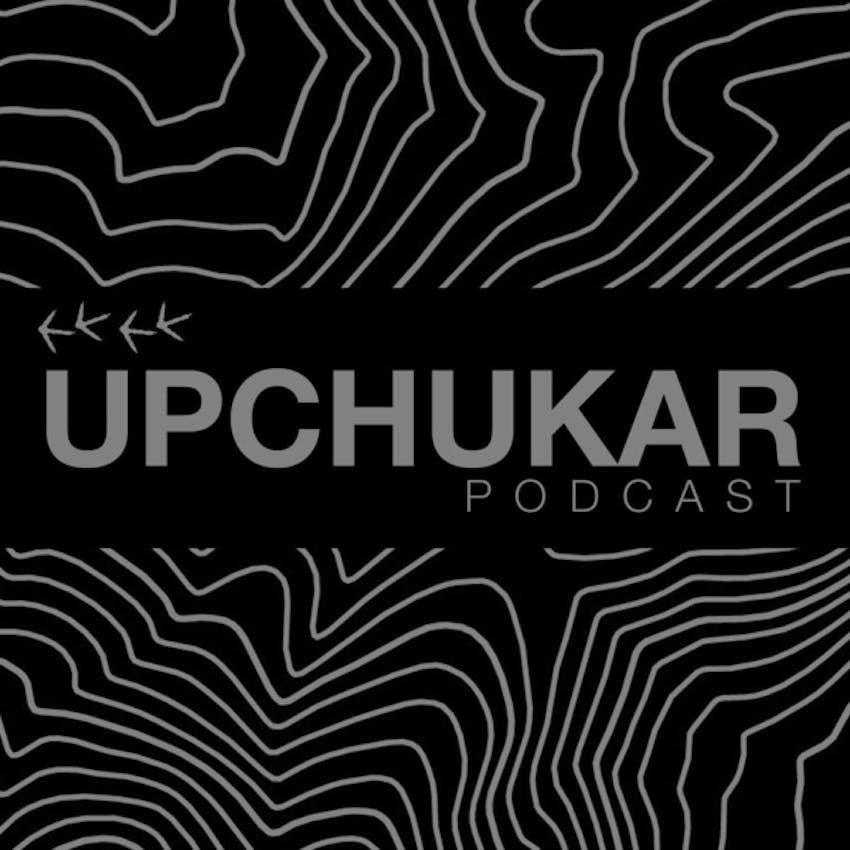 Episode 79: The Chase for the Chukar Trophy

Episode 79: Reed and Jordon Tolotti - brothers and creators of the YouTube channel "Reels and Ridges"

If you have siblings, inevitably there is going to be competition. That competition likely changes and evolves as you get older......or does it?

From their teenage years, now stretching into adulthood, the coveted "Chukar Trophy" has exchanged hands, albeit reluctantly, between Jordon and Reed. But far more that a competition, its a continued way to strengthen their bond as brothers.

Join us on this episode as we dive into the genesis of the Chukar Trophy, Chukar hunting, gear, their "Reels and Ridges" YouTube channel and much, much more.

The Upchukar Podcast is brought to by: