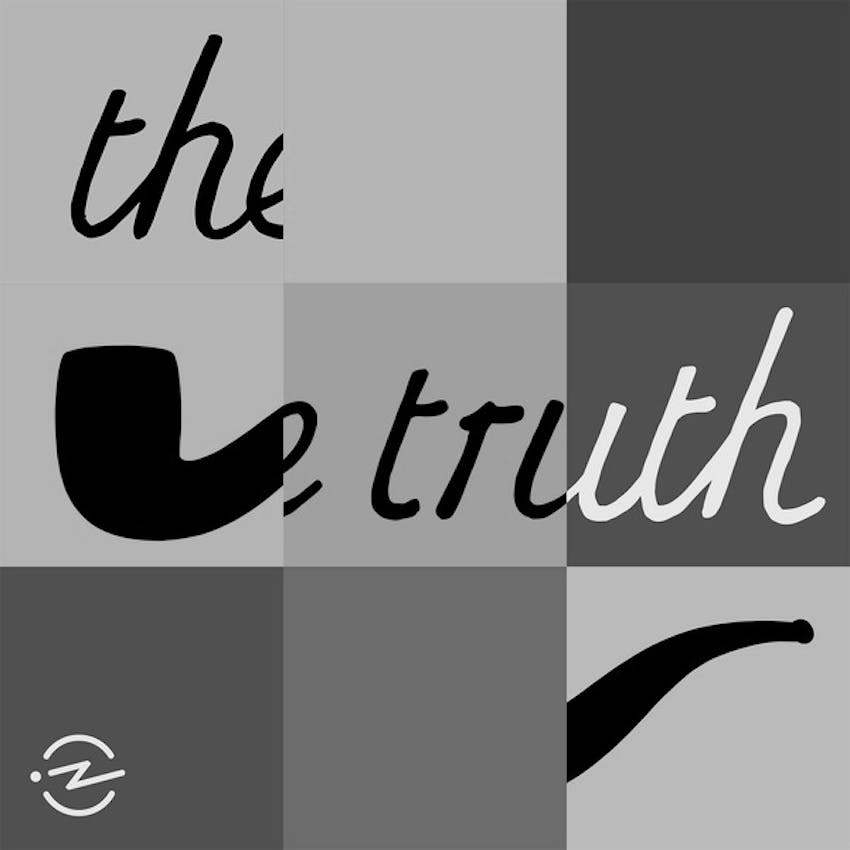 A son tries to make contact with his dad deteriorating in the throes of dementia. He makes new connections and discoveries, and as he says goodbye to his father, he is granted a long-awaited wish.

Written and performed by David Deblinger.

This episode is based on a stage production originally created at Labyrinth Theater Company, directed and developed by Ben Snyder.

This episode is part of a network-wide project to welcome Over the Road, Radiotopia’s newest show, into the family.