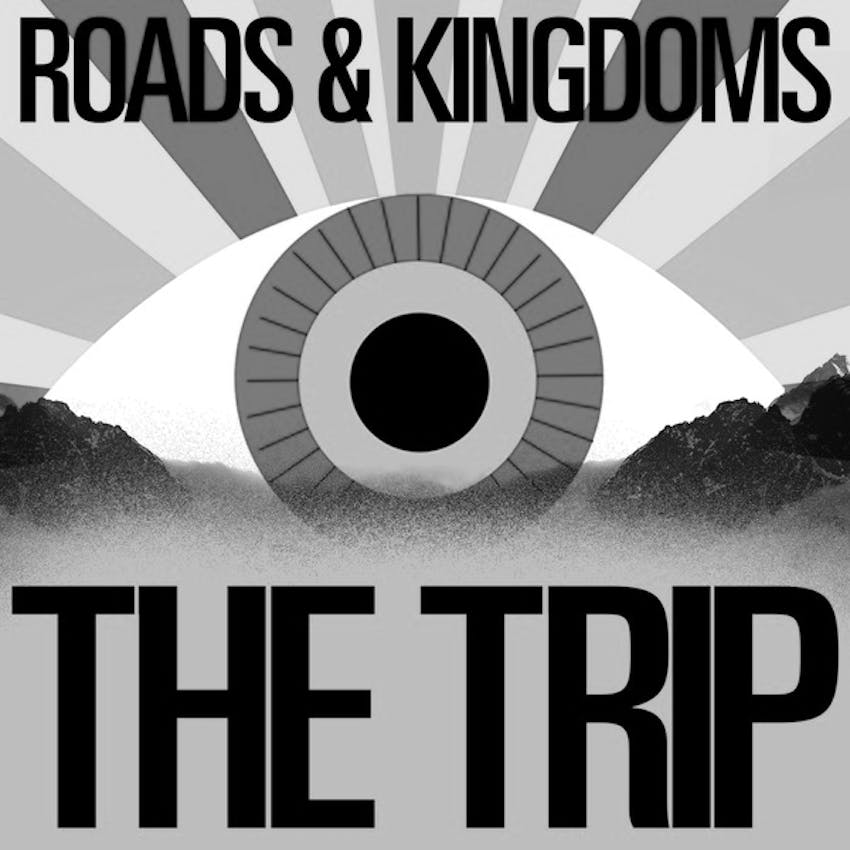 There is nothing more political, fascinating, uplifting, infuriating than school. The country we are as reflected in our education system is not always how we would like to think of ourselves. But the reflection is true. Take Nathan’s city of New York—last week the city’s best public school (Stuyvesant) sent out 895 acceptance letters for the class of 2023, but only 7 of those went to black students. SEVEN. In a school district where almost 70% of the students are black or Hispanic, it is outrageous. But it’s not just New York, it’s everywhere, including one of America’s greatest cities, New Orleans. A majority black city, that still failing its African-American students in some very important ways.

The Trip is going to do three episodes from New Orleans, all with African-American guests—an artist, a lawyer, and a rocket scientist/BBQ pitmaster. It feels especially right to start this week in a school, talking with artist and author L. Kasimu Harris who has made education a centerpiece of his work in some very surprising ways. There were hard conversations in the Big Easy but Nathan and his guests had a good time nonetheless.

See more images of the heroic teen leading the education rebellion in Kasimu’s War on the Benightedseries.

Keep an eye on Kasimu’s other ongoing project: Vanishing Black Bars and Lounges.