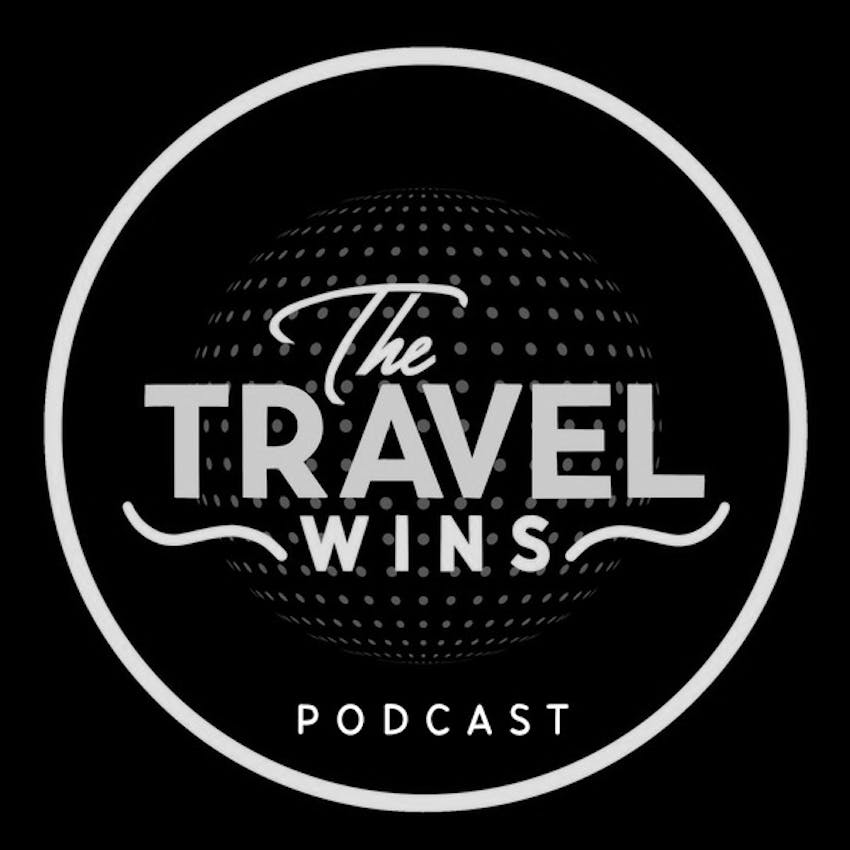 Will Chad Michael be a lockdown turnaround success story?

Chad Michael is the CEO of AdVenture Games. His company builds fun and interactive games for companies to build their company morale and supports team building among each other. We had a great talk about the success of the company as well as the major shifts he’s made since the lockdown effectively shut down his business. Having to re-focus and re-purpose his entire company from in person events to digital, remote events is the biggest challenge but Chad feels his company has made the turn. Having a clientele roster with companies like Google, Wells Fargo, Home Depot Verizon, Telemundo and NBC has shown Chad that he can build and run a successful company.