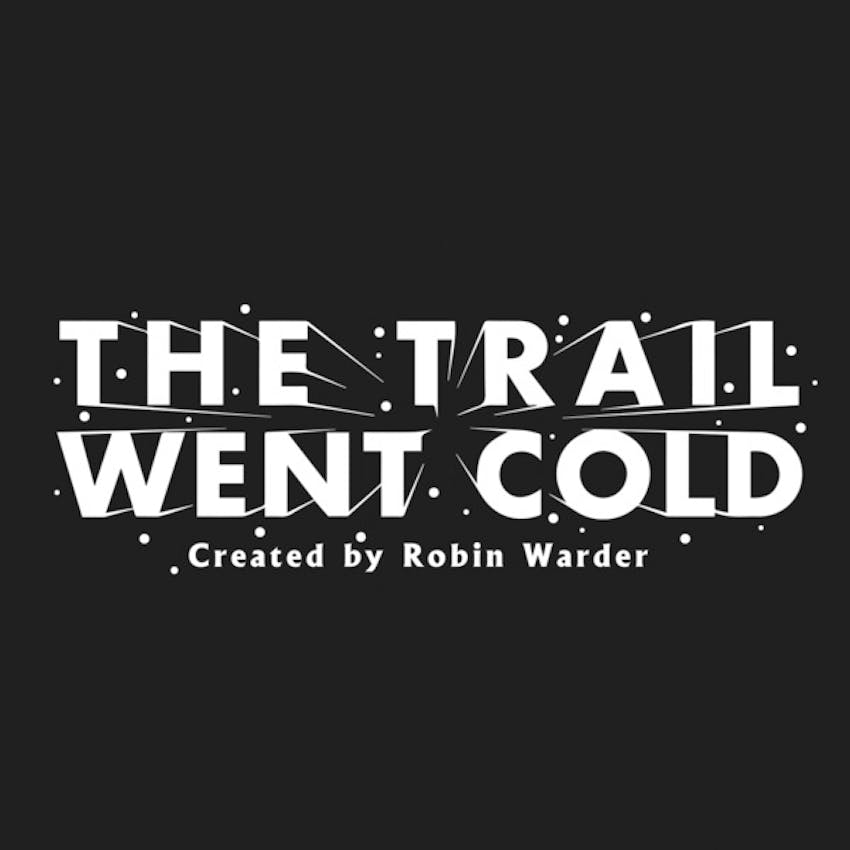 January 13, 1976. Beaumaris, Australia. The family of eight-year old Eloise Worledge wake up to discover she has mysteriously vanished from their suburban home and that an opening has been cut in the flyscreen window inside Eloise’s bedroom. Eyewitnesses report a lot of strange activity in the neighbourhood throughout the night, which seems to suggest that Eloise was abducted by an intruder. However, other evidence seems to suggest the abduction scene might have been staged. Since Eloise’s parents were going through a separation and her father was planning to move out of the house that very same morning, investigators start eyeing the family as possible suspects. Who was actually responsible for Eloise Worledge’s disappearance? Join us for the first international episode of “The Trail Went Cold”, as I analyze one of the most controversial unsolved cases in the history of Australia. Click here to subscribe to the podcast on iTunes. Click here to listen to the podcast on Stitcher. Click here to subscribe to the podcast on Google Play Music. The Trail Went Cold is produced and edited by Magill Foote. All music is composed by Vince Nitro.