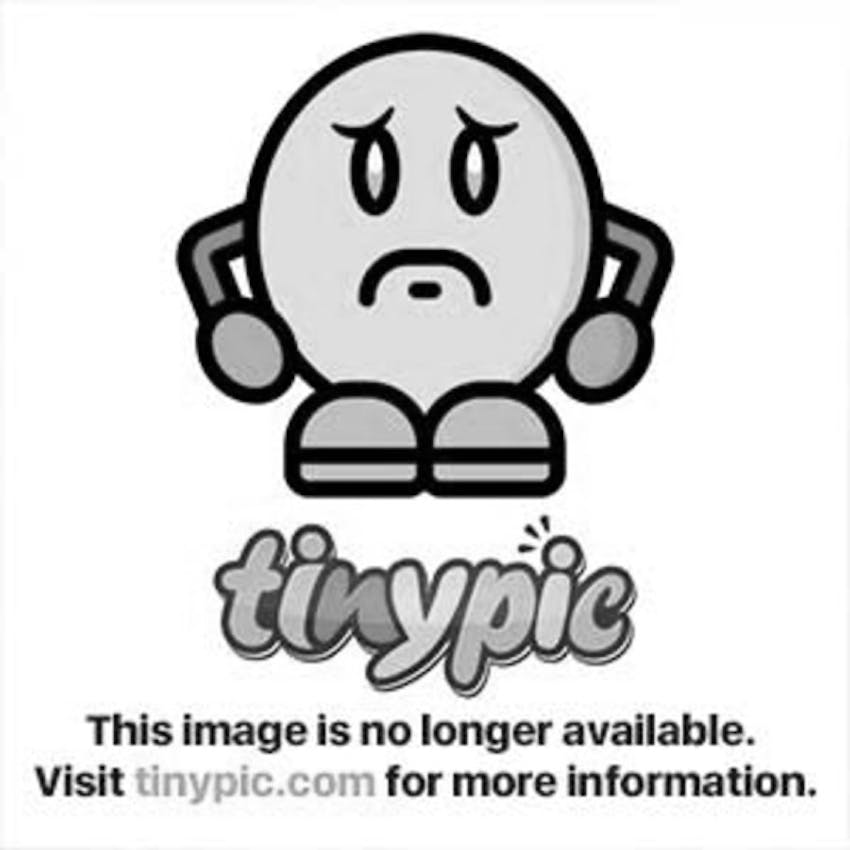 Cityfurnish is a startup from India that offers online furniture rental. It was founded in 2015 by Neerav Jain and Saurabh Gupta and today it has more than 10 thousand subscribers, $3MM in Anual Recurring Revenue.

In our 20th episode, Neerav tells us about the beginning of the journey, the idea validation process, the marketing channels that were successful and more.

Listen to the interview:

The notes below are just part of the interview. Listen to the audio to get the whole episode!

What is the problem that you’re solving for people in India?

I did my undergraduate in New Delhi—the capital of India. While I was studying there, we were three friends staying in an apartment. As we realized later on, more than 70% of the apartments in India are either unfurnished or semi-furnished. So, we also ended up in an unfurnished apartment.

That actually led us to a problem which we faced at that time: there was no alternative to buying expensive furniture for temporary needs. So that was kind of a problem statement: If you don’t want to buy new furniture or old furniture, there needs to be a solution for it or an alternative […]

[…] there was no alternative to buying expensive furniture for temporary needs

Then, when we were leaving college, the second problem occurred. While we’re moving out of that city, it’s not easy, and it’s very painful actually to either discard or resell the furniture. So, that was a kind of an awakening to us that the amount that we had spent to buy the furniture and the amount we got from selling the furniture was frankly disproportionate. […]

At the same time, an average Indian shifts between jobs every 18 to 24 months. That does not resonate with their lifestyle. Because if they’re looking for something flexible and affordable, buying does not solve that problem.

How are you solving the problem for them?

We wanted to provide flexibility and affordability to our users. The way we do that is that we provide them a rental subscription plan that you can pay a monthly affordable rate. You can select items by packages, or by combos, or you can select it individually as well.

So, an average two-bedroom apartment, including furniture, furnishings, and appliances, will cost you roughly around $80 a month if you’re taking furniture from us, in India. And that resonated very well with the users.

The day zero scenario was actually very funny and very challenging. We follow this book, The Four Steps to Epiphany. There was this very good saying: “For every assumption, you need validation.”

The way we went about it was that first, we needed to validate: “Is there a need for rental furniture or is it something we just want to solve, but there is no market need for that?”

That was day zero for us. Just me going into metro cities and job hubs where majority of IT centers are located and doing interviews. So, I did around 200+ manual interviews, in which I asked two major questions.

First was “If you’re living in a rental house and if that is unfurnished, how will you furnish it?” As I expected more than 95% said, either they will buy new furniture or old furniture.

My reason to ask that question was to understand: “Is there an awareness already about furniture rental available in the market or will we have to create that awareness and category as we go about that?”

That was day zero for us. Just me going into metro cities and job hubs where majority of IT centers are located and doing interviews.

The second question we asked them: “If we provide you two-bedroom furniture and appliances, rental solution, around $80 a month, does that excite you?” And an astounding 89% said “Yes”. And we got our first 20 subscribers through that interviews itself.

Did you count on any money at that time?

That time it was on ourselves. First of all, to do the interviews and surveys, we didn’t need any money at that time to start with it. Even the website was something which I and Saurabh did in the house.

So it took very limited budget to start with. But, as soon as we started getting orders and to buy the inventory and to fulfil those orders, we started using our savings to fund that.

What are your backgrounds?

I come from a furniture industry background. I did my undergraduate in Commerce. Post that I was working with Pepperfry—a retailer of furniture in India.

Saurabh is graduated from IIT in Computer Science. He has done his MTech from there. He has worked in companies like Vodafone and HCL and Mdocs, for close to 10 to 15 years before we’ve both started in one more venture—prior to Cityfurnish, That did not work eventually.

Was this first version much different from what we have today?

The first version was very limited. We just had five options in total for furniture, at that time. The homepage and the products page were kind of similar. You just placed an order, then everything was done manually at our end. We used to call the customer, send them the emails, collect their KYC over the email.

Now, most of it is automated. The customer can have multiple items, view, place the orders, do the payment and upload documents also on the website. […]

We have done a lot of iterations from 2015 to today. And in every iteration, the theme which is consistent is that our users should get more trust and confidence while coming on to the Cityfurnish website.

When did you start seeing traction coming?

To be very frank, when we were doing these 200 interviews is when we got the first 20 subscribers. That was a very happy moment for us, because we were just stopping random people coming out from metro stations and just asking them. Actually, those 20 guys did place an order.

So, it was a very good validation and that increased the confidence for the complete team a lot. Maybe towards the April of 2016 was when scale actually started coming up a little bit, because we were doing a very good number of orders—in Delhi at least.

Then, we became a little bit more confident that we could expand into one more city. And that’s how we scale to Bangalore. So, that was the confidence level we were waiting for and once we got it, we expanded to Bangalore.

As one YC was saying: “do things that are not scalable for marketing”. So, we did a lot of this kind of thing.

There are a lot of expats and communities for expats. So, we used to do a lot of marketing promotions on Facebook and inter-nations related groups to target the expat community. Because we had a very good start in the expat community in terms of the orders that were coming in.

We started onboarding real estate agents to work as a channel partner for us.

And whenever he is working with a tenant or a landlord, he can input those leads into the channel on the partner app and our team calls them and then converts those leads, to fulfill those orders. So that was a very interesting and a very different approach towards increasing the orders. And that worked really well for us.

You were part of Y Combinator Winter 2019 batch. What was the most valuable learning you got from this three-month program?

I think the biggest advantage or learning from YC is the YC community in itself. Wonderful founders and peers you are working with, amazing pedigree of founder partners who are working with YC who are helping and guiding you. So that experience is invaluable, to say the least. YC community has a very good factor to make everyone push harder to excel in their work. The weekly office hours that they have make everyone accountable in a way that everyone is motivating and pushing each other.

What would you say to startup entrepreneurs that want to build a successful startup?

One major key thing I would say is that you should not do a startup because you want to do a startup; You should do a startup if you’re looking or if you’re able to solve a problem. So like, that major difference between those two things, I think is a key enabler to take through all the pains and sorrows which are going to come. And if you are doing it for the right thing, and you’re trying to solve a problem, eventually you will be able to find a solution for it.

Hey, did you like this episode? Check other startup stories here.

Cityfurnish (Website; Facebook; Pinterest; LinkedIn) is revolutionizing the furniture industry by providing quality furniture and home appliances on easy monthly rental. With the immense focus on product quality and customer service, we strive to become most preferred name in furniture industry by customer’s choice.