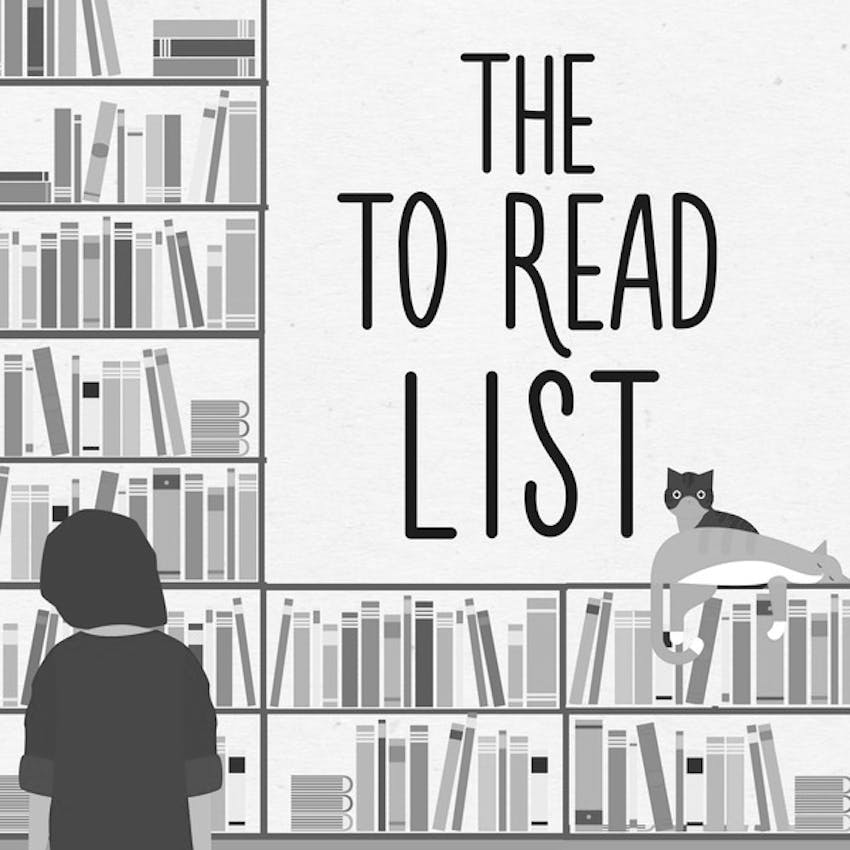 The Julia We Became

THE CITY WE BECAME by N.K. Jemisin

JULIE AND JULIA by Julie Powell

On the pod this week we break down fantasy heavyweight N.K. Jemisin’s THE CITY WE BECAME and reach back into the blogosphere for Julie Powell’s JULIE AND JULIA. We also discuss the current puzzle scarcity crisis, reveal a series of troubling Staten Island impressions, and end up at a day at the ballpark.

Plus, stick around through the credits to hear several more Thunderstruck sing-alongs than would be deemed responsible!