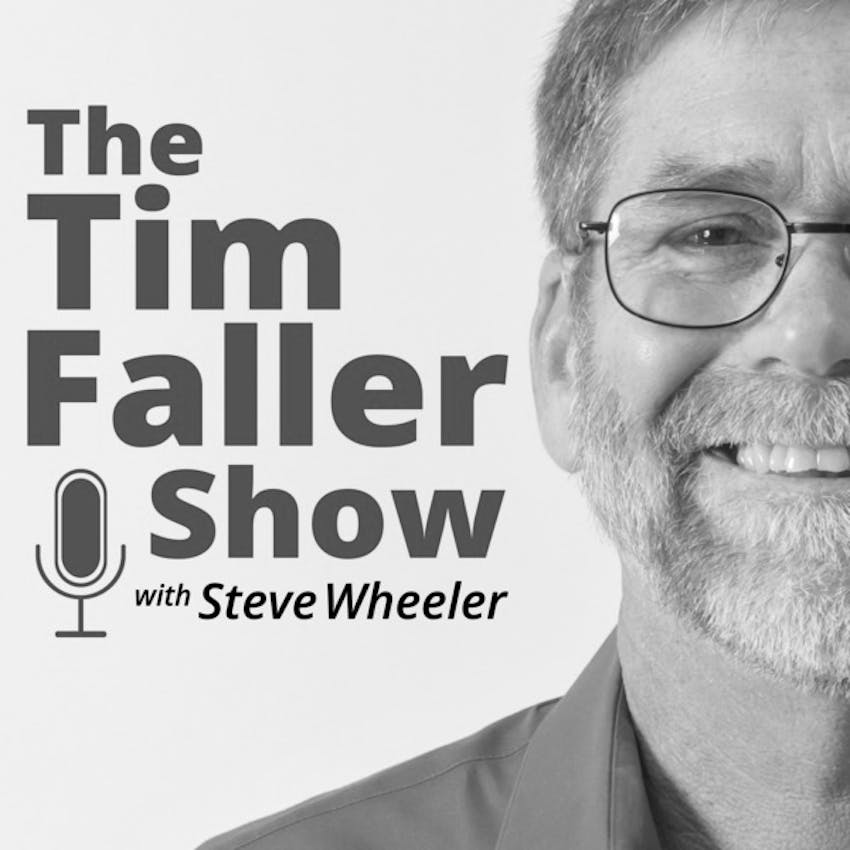 Ep.138: A Trade Contractors Point of View with Nick Kozar

We have addressed the remodeler/trade contractor relationship in past episode; one from a Production Manager and the other from an on-site Project Manager, but both from the remodeler’s perspective.

Learning a different point of view of who you’re working with is crucial to running a smooth business and a lot of remodelers could benefit from hearing the perspective of a trade contractor.

In this episode, Nick Kozar, owner of Chelsea Plumbing, does just that.

Located in Chelsea, Michigan, Nick began his career with Chelsea Plumbing as an apprentice with no knowledge of the plumbing trade. After 13 years as an employee and receiving Journeyman, Master, and Mechanical Contractor licenses, he purchased the business from its founder who started the company in 1979.

How to Look at Slippage from All Perspectives
Perhaps more devastating than lost profit, the slippage blame game, typically between estimating and production, can wreak havoc on company morale and affect the entire culture of the business.

This FREE webinar, on Tuesday, February 23rd, will focus on the challenge of getting the numbers right and how to look at the problem from all perspectives.
[Click Here for More Information + Registration]

The post Ep.138: A Trade Contractors Point of View with Nick Kozar appeared first on The Tim Faller Show.