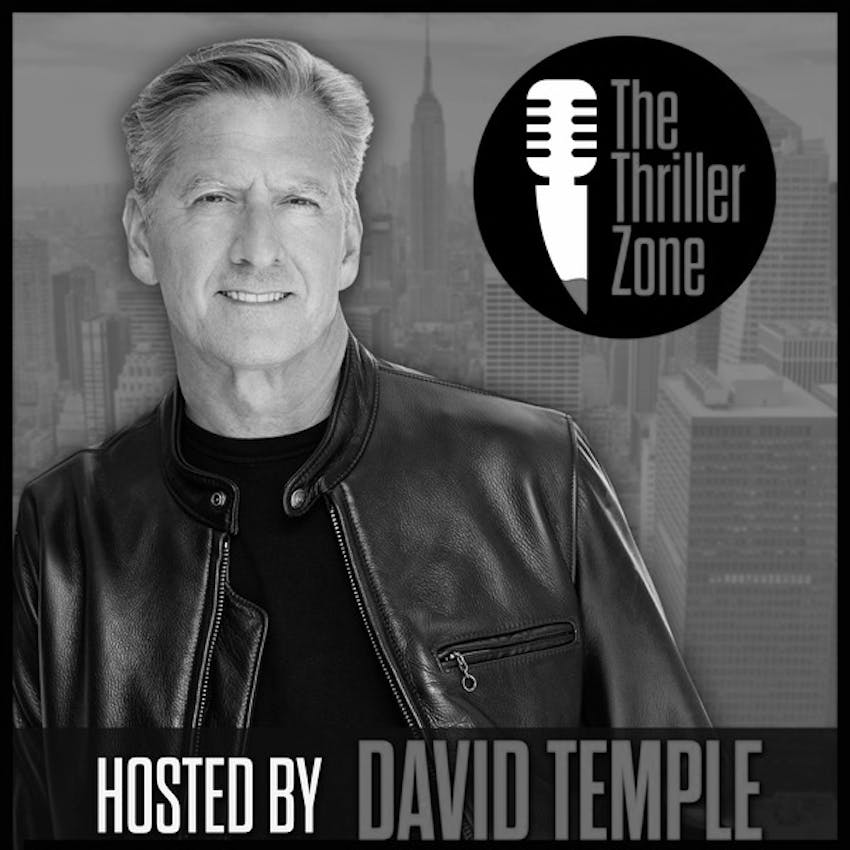 After crafting 14 New York Times bestsellers centering around his swashbuckling and James Bond-like Alex Hawke character, one might think Ted Bell was satisfied with his epic life’s body of work and is perhaps ready for retirement. But you couldn’t be more wrong.

Former Advertising Executive and life-long adventure-seeker, Ted has oodles of stories to tell—both on the page and in person.

In fact, I was fortunate enough to capture Ted in rare form (via Zoom; the next best thing to being there), as we spent nearly 90 minutes (although felt like only fifteen) discussing high-performance sports cars and luxury yachts, our favorite cocktails, his vast history of advertising, his lovely European girlfriend, and of course, our mutual love of crafting adventure-rich and page-turning thrillers.

His gift of words is one he’s been able to cultivate since childhood and in turn master since the turn of the 21st century. And he’s done so with reckless abandon—much the same way he’s amassed a lifestyle as rich as the Bentley he drives.

Do yourself a favor: find a comfy chaise, pour a frosty cocktail, and enjoy as one of the legends of “Madison Avenue” and fine purveyor of storytelling spins yarn after yarn, causing this host to chuckle more than once.

It’s my sincere pleasure to introduce to you, Theodore A. (for Adventure) Bell.