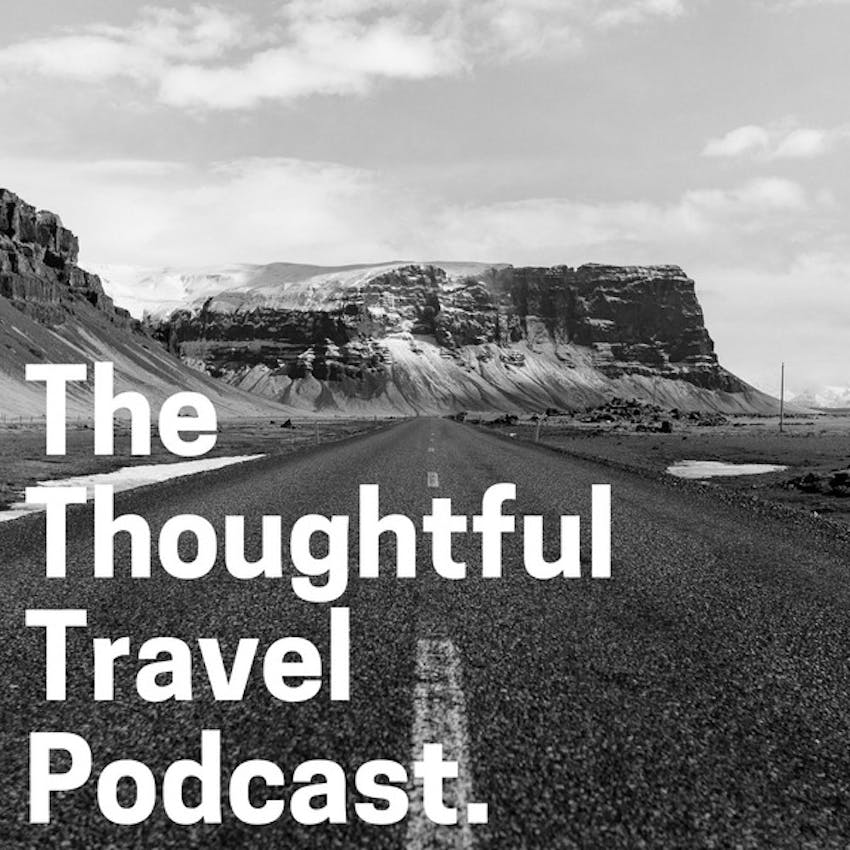 It's Christmas time which - weirdly, I guess, since I live quite far down in the southern hemisphere! - makes me think about the North Pole, about snow, about cold climates. That made it feel an appropriate week for my episode about seeing the Northern Lights or aurora borealis - an incredible phenomenon I haven't had the chance to witness yet, but after hearing these four guests describe their sightings, I'm more keen than ever.

First up, I chat with Justin Meneguzzi who has a particularly romantic tale about his Northern Lights sighting (although it didn't all go quite to plan). Next, Karen Emanuel makes me rather envious as she describes not one, but two trips she's been on which led to seeing the aurora.

Following Karen, I chat to Travis King who got to experience a surprise sighting in Alaska. Nearby in the Yukon region of Canada, my final guest, Tobi Barth, runs a tour company which specialises in aurora hunting, and he tells me how that works.