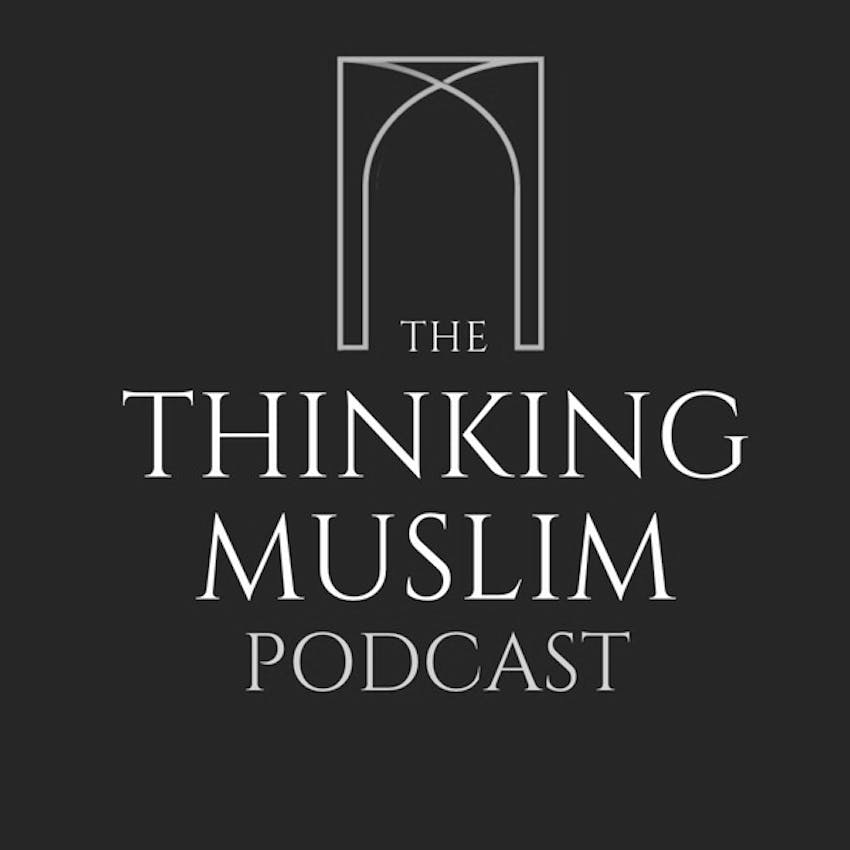 My guest today, Hakeem Muhammad, grew up in the communities excluded by mainstream America. He argues that in our anger we should not undervalue the structural conditions that enable and safeguard those that treat their fellow man as sub-human. The structural racism that plagues American life comes from a broader ideology that shows disdain for non-European cultures and creeds. He argues powerfully that white supremacy cannot be separated from liberalism, in fact, liberal protagonists, from Locke to Jefferson, Kant to Rawls have all echoed the same mantra of America acting as a civilising force in the world. The atrocities of Abu Ghraib and Guantanamo were conducted by the same people, nurtured within the same cultural climate.

Hakeem Muhammad is a Public Interest Law Scholar from Northeastern University School of Law where he also holds a Juris Doctorate Degree.