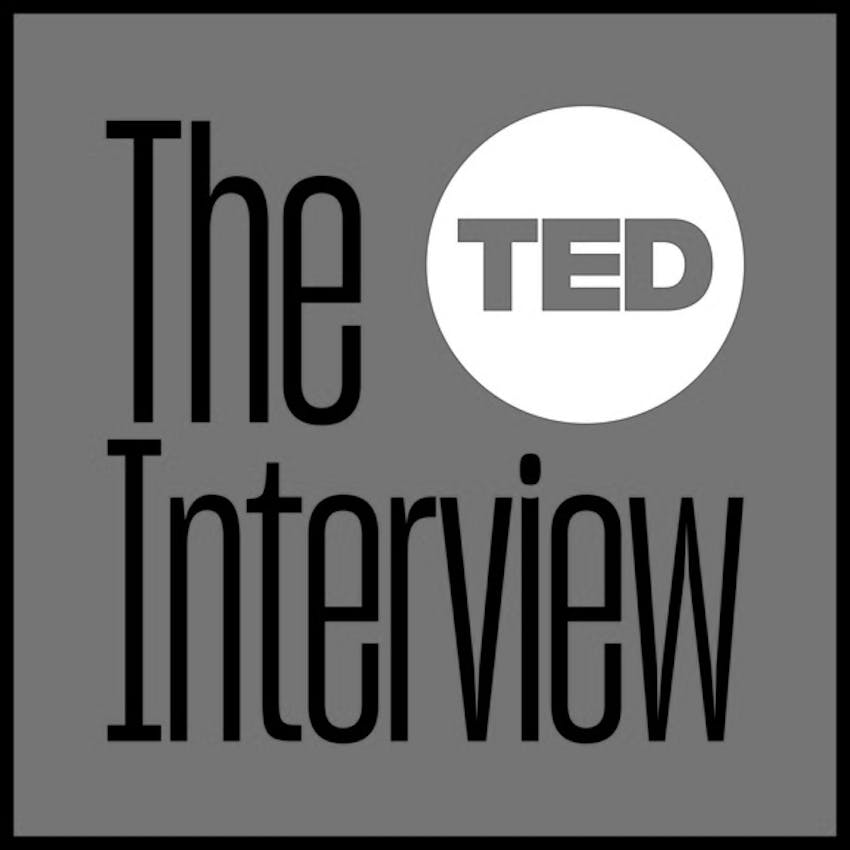 A special announcement from TED on climate

Today, we're re-sharing a conversation with Christiana Figueres, because we've got a special update for you from TED. On Saturday, October 10, we'll launch Countdown: an exciting new global initiative to champion and accelerate solutions to the climate crisis, turning ideas into action. To get involved, tune in to the global launch which will be live-streamed at youtube.com/ted on October 10 at 11am ET.

In 2015, Christiana Figueres brokered the historic Paris Agreement to combat climate change. She gives an inside look at the negotiations that led to a commitment from 195 countries to work toward a low carbon future and discusses her current work on COUNTDOWN, an ambitious new initiative from TED aiming to reduce greenhouse gas emissions to net-zero.