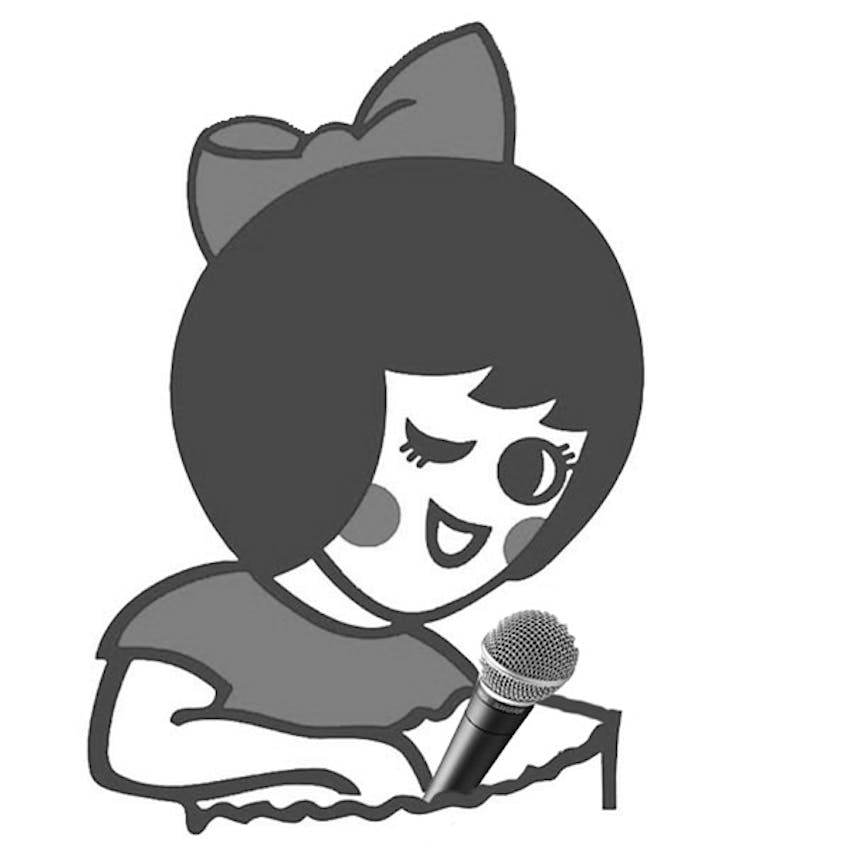 Ziggy Gets it Wrong: Life is a Series of Leaps

Oh Boy! Ziggy Gets it Wrong is back with two not at all problematic episodes! You can watch Quanty Leaps for FREE on NBC.com.
Or buy the entire series from Amazon.com! https://amzn.to/2WB1IfM

Oh Boy! Sam suddenly finds himself in the body of a Native American who is charged with the duty of escorting his grandfather or something to a sacred land where he wants to die! What could possibly go wrong? Well, in the eyes of The Big Guy, this wise old Indian should die at the hands of law enforcement. Wow!

Ziggy Gets It: Right? It’s unclear. Not necessarily even mentioned.
Leapy Inventions: None.

Sam leaps into a dumpy mortician who is also apparently a detective in this PROBABLY THE MOST PROBLEMATIC EPISODE OF QUANTUM LEAP TO DATE. A murder has occurred and Sam is obsessed with the beautiful German corpse before him and needs to figure out who did it! And there’s lesbian stuff!

Ziggy Gets It: This was basically a layup for Ziggy and if it was at all mentioned, got it right.
Leapy Inventions: None.