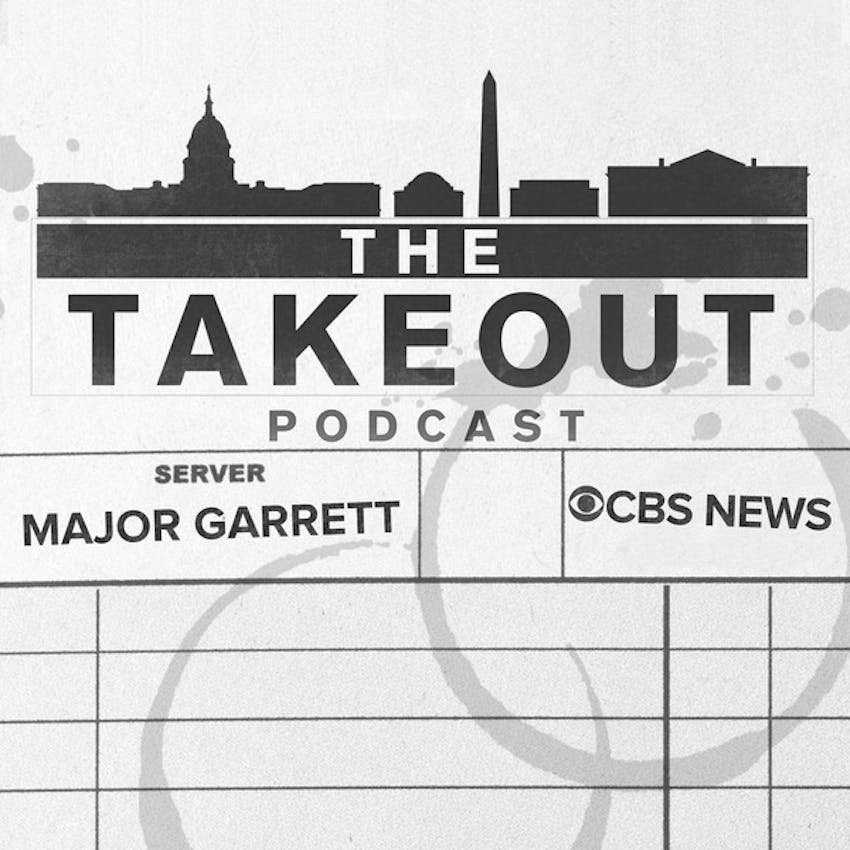 Julián Castro, former Secretary of Housing and Urban Development and former 2020 Democratic candidate for President, joined Major Garrett this week to discuss the Trump-Pence campaign's rhetoric against Black Lives Matter protesters around the country after yet another Black man, Jacob Blake, was shot by police in Wisconsin. Castro discusses the best ways Democrats can push back against the rhetoric that Vice President Pence used in his Republican National Convention speech, and how Democrats can win in the November 3rd general election. Secretary Castro also talked about the Trump campaign's use of the White House during the RNC, which in his opinion represented a clear violation of the Hatch Act. Plus: Major asks Castro if he would accept a potential cabinet position should Joe Biden and Kamala Harris win in November.