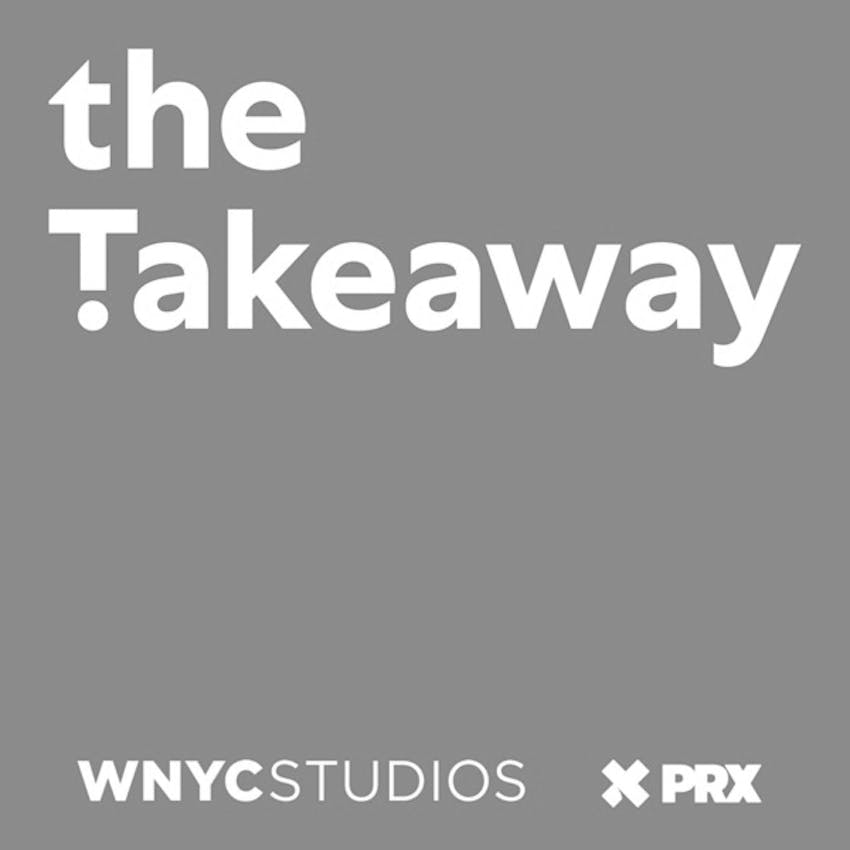 In just a few days, members of the 117th Congress will be sworn into office. While their first days in office will likely include talks about another COVID-19 aid package, one of their first tasks will be tallying the electoral college votes. This task would normally happen with little fanfare, but President Trump’s unfounded claims of voting irregularities and fraud have injected uncertainty into the typically peaceful transfer of power.

Today, a look back at the recent conversations between Amy Walter and freshman members of Congress about the expectations they have going into their first terms. Plus, Nick Fandos of the New York Times describes President-elect Joe Biden’s chances for a more functional legislative process in 2021.

Then, Georgia's competitive political landscape is emphasized by the fact that the state will soon hold two runoff elections that will determine which party controls the Senate. To secure the majority, Democrats will need to win both seats. Gradual demographic change, particularly in metro areas like Savannah and Atlanta, have pushed this former Republican stronghold into the swing-state territory. At the same time, grassroots organizations, many of them led by Black women, have spent years organizing and registering voters - especially Black voters.

Andra Gillespie, an associate professor of political science at Emory University, and Deborah Scott, executive director of Georgia Stand-Up, describe the state’s changing electorate and the future of state-wide races.