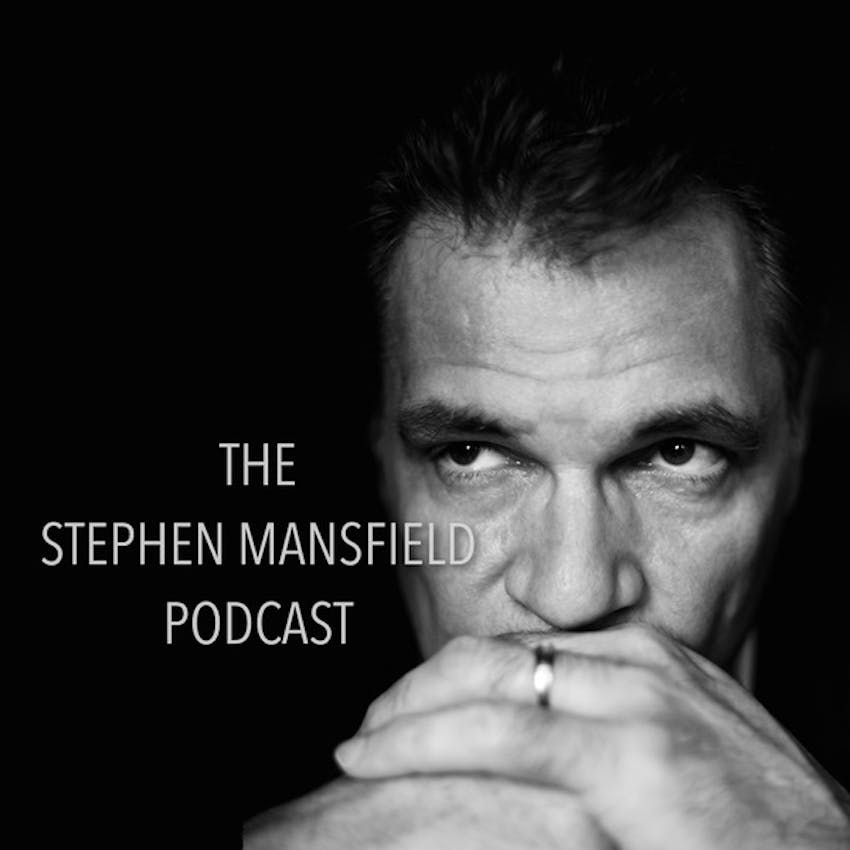 During the race riots in Charlottesville and Boston, white supremacists repeatedly described themselves as “Christian” and “Conservative.” As Stephen contends in this podcast, nothing could be further from white supremacist philosophy than true Christianity and true Conservatism. Since Stephen considers himself both a Christian and a Conservative, he pushes back against racists kidnapping these two terms for themselves and shows how these world views are actually the opposite of what the KKK and similar demonstrators have claimed.

This episode was originally published on August 23, 2017.