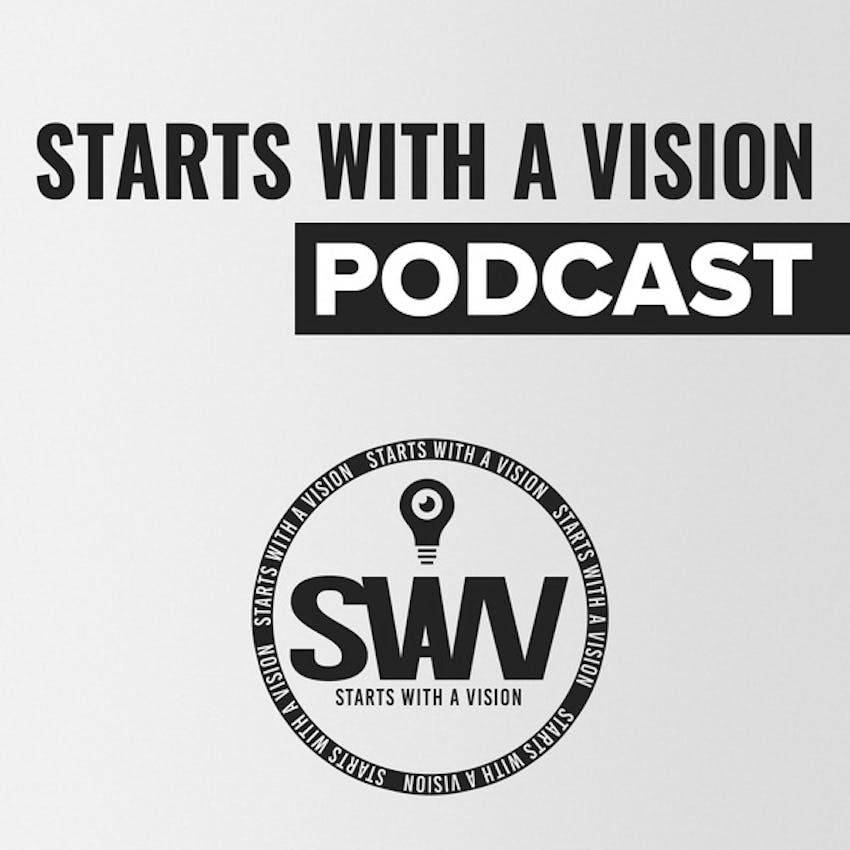 Starts With A Vision Podcast With Mr. StartsWithAVision| Without A vision We Are Nothing

Craig Chavis is from Florida and went to Sanford University in Alabama and after college he became addicted to traveling. He spent time in Costa Rica and other Neighboring countries.

After his MBA program he wanted to continue his abroad experience so he went into the Peace Corps in Lima Peru. He has been there since and done a multitude of things.

He spent a lot of time consulting with the small businesses in the area, which have taught him so many things he probably wouldn’t have learned in America. Business in Peru is completely different and he helped them with things like formalities, cleanliness and better systems and policies. This shaped his future for doing business in the country as well because he had a great foundation.

He wanted to become as valuable as possible because he said that “If you can’t sell ideas then no one will invest in you.”

Quote of the Day

“Magic is Manifesting abstract goals in a Vision.”