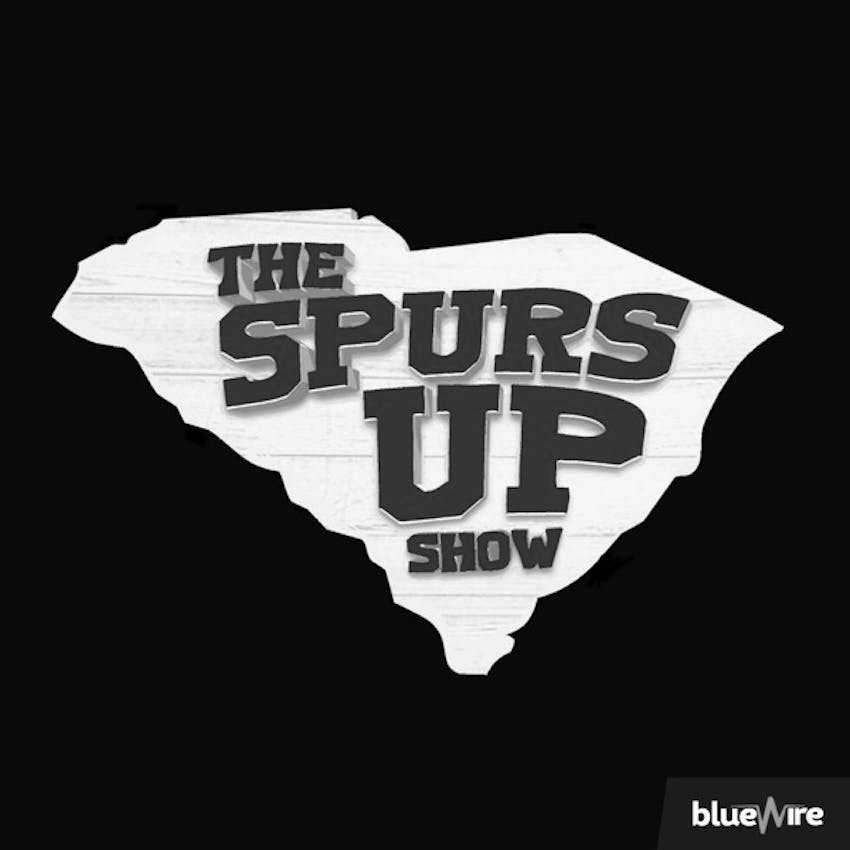 The Spurs Up Show

Chris breaks down the Gamecocks big series win over Clemson and reflects on his time over the weekend traveling to all three venues. Thom breaks talks QB1 camp from last Friday as Stephen Garcia, Perry Orth and the guys hosted a ton of young high school talent in the local Columbia area. The guys also both give their thoughts on South Carolina's improbable road win in College Station and what it means for postseason chances. Also, Chris and Thom touch on some football news and notes including Hilinski's pass to Bryan Edwards, Zacch Pickens being compared to Fletcher Cox and Kevin Harris sending Twitter into a frenzy. Finally, former Gamecocks infielder Drew Crisp joins us to chat about his time at USC, playing for Ray Tanner, going from Sarge Frye to Founders Park, playing college baseball with his brother Adam, playing in one of the best lineups in USC history and much more. All that and more on another jam packed edition of The Spurs Up Show.

Support this podcast at — https://redcircle.com/the-spurs-up-show/donations