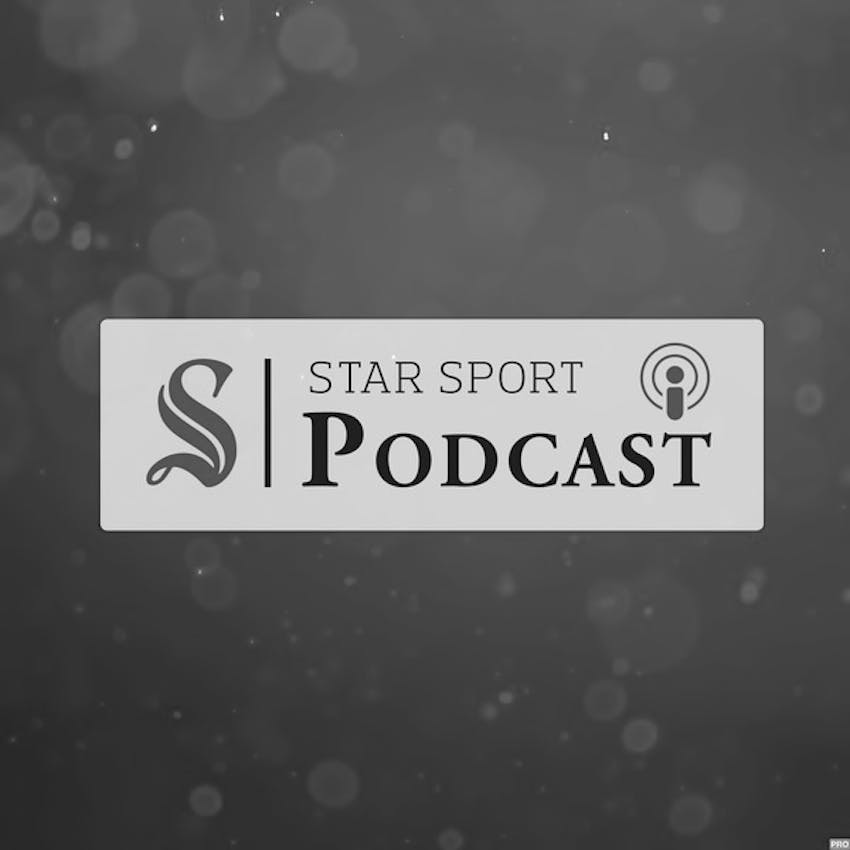 On today’s podcast were be chatting to Kinsale & Cork footballer Orla Finn who is making her third appearance on the show. Orla was speaking recently at the launch of a partnership between the GAA and The Marketing Hub to produce a lifestyle clothing collection for GAA fans, which will be marketed through www.ganzee.ie. and she caught up with Kieran ahead of the start of the championship and Cork’s huge clash with Kerry on November 7th We’re also be joined by Gavan Casey from the42.ie to chat about Munster’s win over the Cardiff Blues on Monday evening. There was strong West Cork flavour to the fixture, with no less than 5 players from the region involved so we chat to Gavan about the growing West Cork influence at Thomond Park It's also 25 years since Bantry Blues won the club's first-ever Cork senior football title so we preview a special feature marking the occasion which is in this week's Southern Star. The Star Sport Podcast is brought to you by Access Credit Union. Access Credit Union has always been at the heart of our community, through good and bad times. For more visit accesscu.ie. You can add the Star Sport Podcast to your podcast player of choice by copying this URL - https://southern-star.podomatic.com/rss2.xml - and using the "Add a podcast by URL/RSS" option.
Play
Like
Play Next
Mark Played
Share