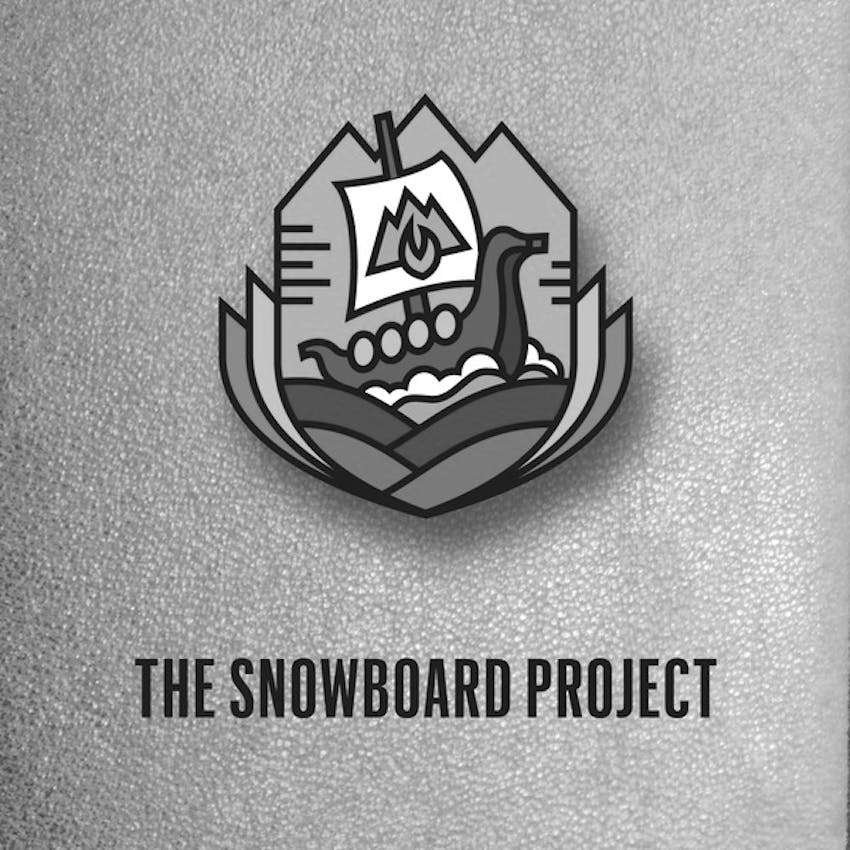 Danny Davis (born June 22, 1988 in Highland, Michigan) is a snowboarder. He was voted 2006 Rookie of the Year in the Transworld Riders Poll Awards, 2006 Rookie of the Year for Snowboarder Magazine. In January 2010 Davis won a Grand Prix event but not a spot on the US Olympic Team. He suffered a back injury in an ATV accident, ending his 2010 season and Olympic aspirations] Danny finished in 10th place at the 2014 Winter Olympics in Sochi. He continues to push the sport through events.