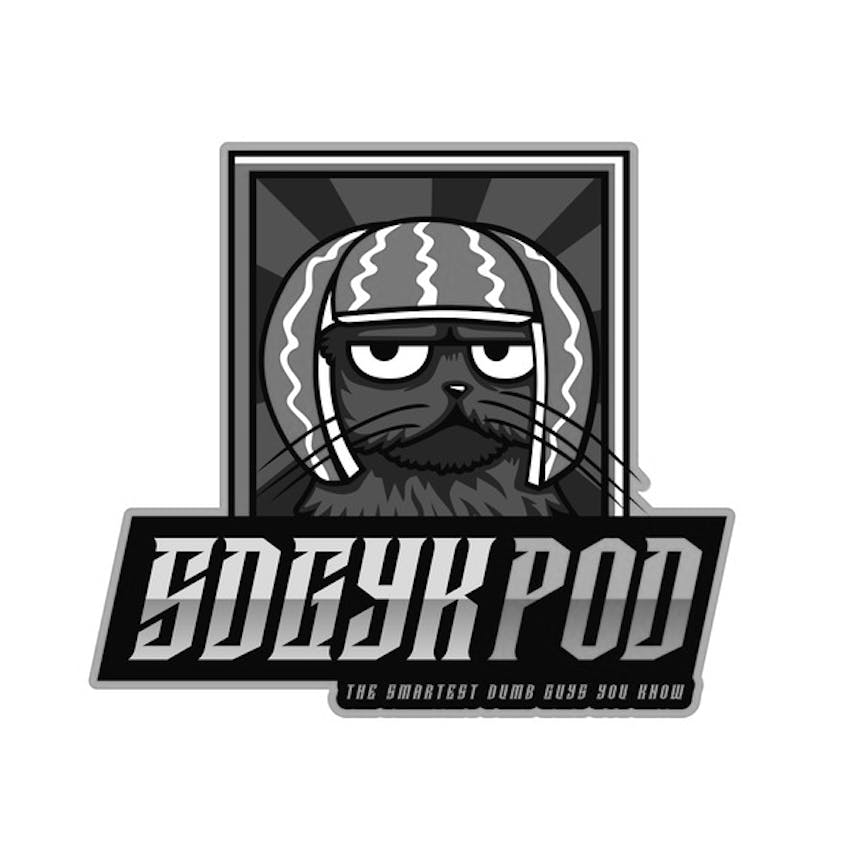 The Smartest Dumb Guys You Know

This week we are joined by horror film director Edward Payson. With that in mind we try to figure out who is the ultimate horror villain with a bracket to determine who the king of the evil world is. We discuss Edward's latest project, a documentary called Our Friend Jon which follows a group of friends on a mission to accomplish the dream of their late friend Jon and create their own horror film. In the headlines segment we learn about a marijuana martyr in Tennessee. Marijuartyr? And we finally end the debate on which animal can get these hands, porcupines or gorillas.

His first documentary which follows up and coming LA area rock bands, Unsigned, is also on Amazon Prime:

And his horror film, The Cohasset Snuff Film, is available to rent on Amazon Prime: