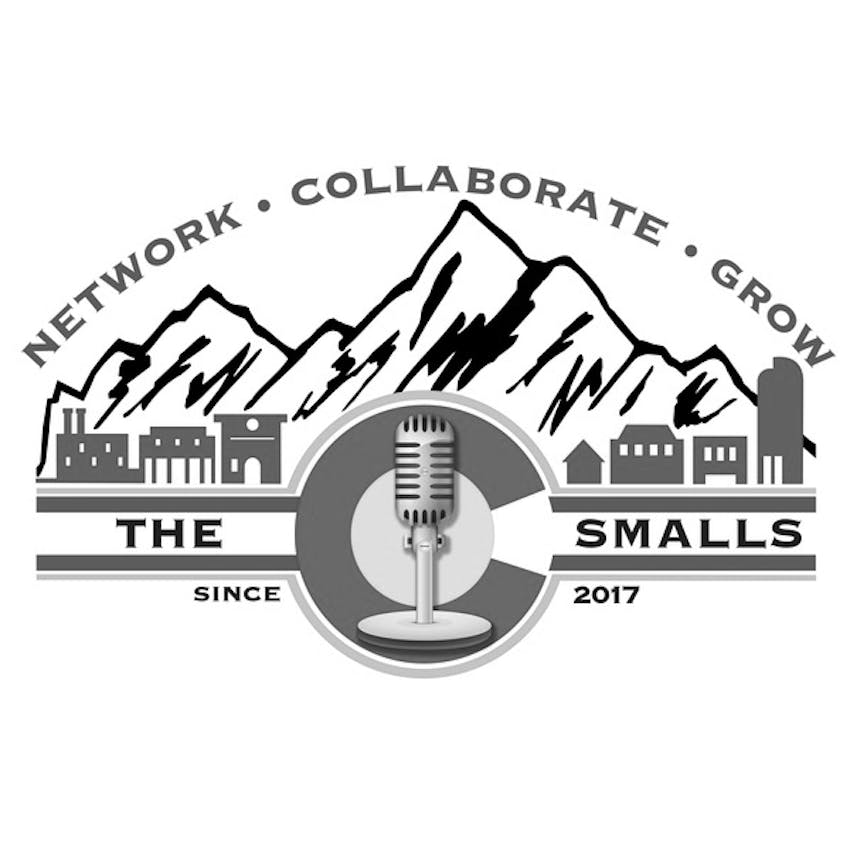 Listen in as your hosts Just Nate and DK talk to Kenneth Geyer, the co-founder and CEO of Liteye Systems Inc.  Liteye is a 21 year old company. Liteye's AUDS (Anti-UAV Defense System) is a Counter-Drone Defense System that is designed to disrupt and neutralize Unmanned Aerial Vehicles (UAVs), or Unmanned Aircraft Systems (UAS) engaged in hostile airborne surveillance and potentially malicious activity.

Kenneth discusses how he is a serial entrepreneur and has a passion for business.  When the company first got their start with military contracts they were able to take down over 1000 drones and later 'The Day The Drones Stopped' was put in the military history books.

Kenneth gives some great advice to companies starting out in DoD space... "Don't focus on only one opportunity".

To learn more about Liteye, check them out at:  https://liteye.com/