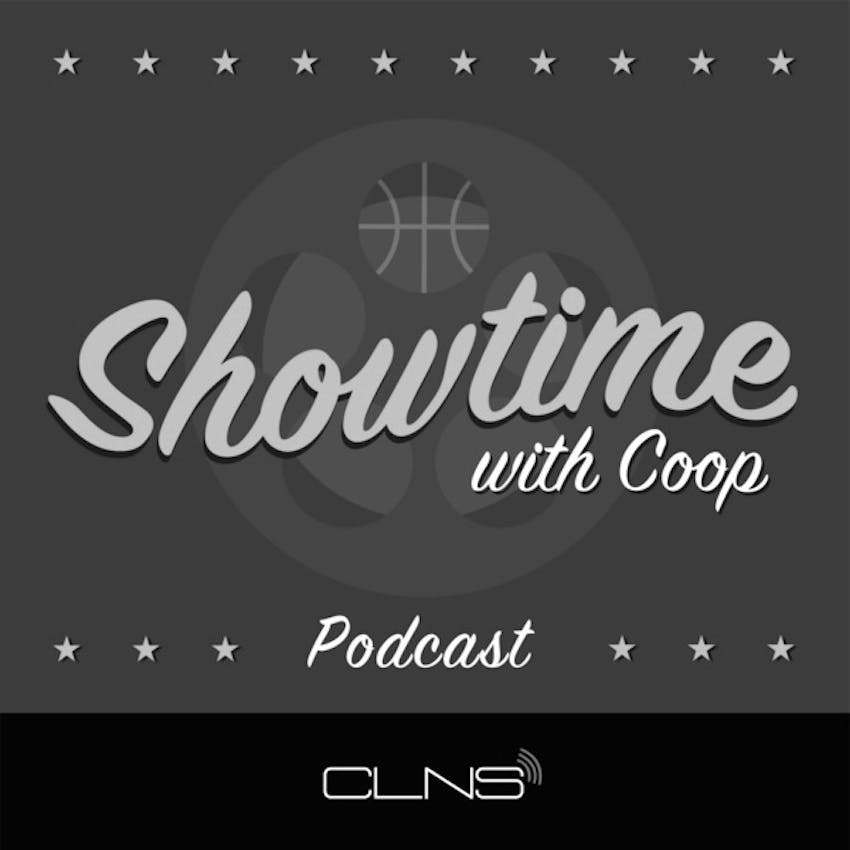 Coop brings on his former teammate Jamaal Wilkes, who discusses playing at UCLA under John Wooden, his impressions of Magic Johnson when he was a young player and his feelings on the game today. Wilkes had quite the affinity for Wooden, and he opens up in the episode on the things that made Wooden different as a coach and why he's still influencing him to this day.

What was it like for Jamaal to grow up in Ventura? The Wilkes family moved around a lot when Jamaal was younger and finally ended up in Southern California.

How Jamaal got into basketball and what was his dad’s influence in his love for sports.

Jamaal Wilkes: “My dad loved baseball, did a short stint in the Negro Leagues. We loved baseball growing up. As I went into 9th grade, I was a tall kid and I had the chance to make the varsity, which was unheard of, and that meant I had to give up baseball.”

What was it like growing up in LA and being recruited by John Wooden to go and play at UCLA? What was John Wooden like as a coach?

Jamaal Wilkes: “I really liked USC and they told me: ‘You come here, you’ll be a Trojan for life and you go there and you’ll be a Bruin for 4 years.’”

How would you characterize John Wooden’s leadership style. What made Wooden such a legendary leader.

Jamaal Wilkes: “His whole thing was you are a work in progress.”

Jamaal Wilkes on Wooden’s Pyramid of Success and how the legendary UCLA coach would teach the pyramid to the team every year.

John Wooden was asked once who his ideal player would be and his answer was Jamaal Wilkes. What does Wilkes think about that quote?

Jamaal Wilkes: “Let’s face it, no one deserves it and I like to think it’s more of a reflection of I gave him all I had when I was out there.”

Jamaal’s story in meeting Kareem Abdul Jabar for the first time when he was at UCLA.

What were the teams and seasons he remembers the most during Jamaal’s time at UCLA.

Jamaal: “Coach Wooden had this bubble. We had a lot of attention and the alumni were very expectant and he just had this thing that we focused on what we did and tried to do it as well as we could.”

Jamaal went from winning all the championships at UCLA to winning a title in his rookie year with the Golden State Warriors.

Jamaal:” THey had a five year history of drafting number one picks who were total busts. One guy turned out to be a heroin addict. Going in, it was looking good at all.”

How was Rick Barry to play with? Was he as bad of a teammate as a lot of people claim that he was?

After Golden State, Jamaal went to the Lakers, and then in 1980, Magic Johnson joined the team. What were his impressions of Magic when he first got to the team?

Jamaal Wilkes: “I thought Magic was going to be a great player, I didn’t know it was going to happen right away.”

People forget how instrumental Jamaal Wilkes was in the decisive Game Six of the 1980 NBA Finals, after Kareem got hurt.

Wilkes on “Cornbread, Earl and Me” and being a movie star!

Where did Jamaal’s shot come from and how many coaches tried to change his shot over the years.

Jamaal Wilkes: “No one ever said anything to me...until I got to UCLA, my first week of practice and coach Wooden calls me over.”

What does Jamaal Wilkes think about the NBA Bubble and who is going to win the 2020 NBA Championship.

Jamaal Wilkes: “I think the NBA does have to try and finish the season. I think it would be psychologically devastating with everything else going on.”

Jamaal Wilkes on getting into the Basketball Hall-of-Fame and what the achievement means for him.

Jamaal is impressed and encouraged by what he’s seen recently with what is going on in the country over civil rights issues.